Japenese developer Team Ninja reportedly has plans to reboot both its Dead or Alive and Ninja Gaiden franchises.

According to Korean website Ruliweb (thanks, VGC), Team Ninja president Fumihiko Yasuda reportedly confirmed to a panel at the G-Star Conference that it has plans to reboot the Ninja Gaiden and Dead or Alive franchises. 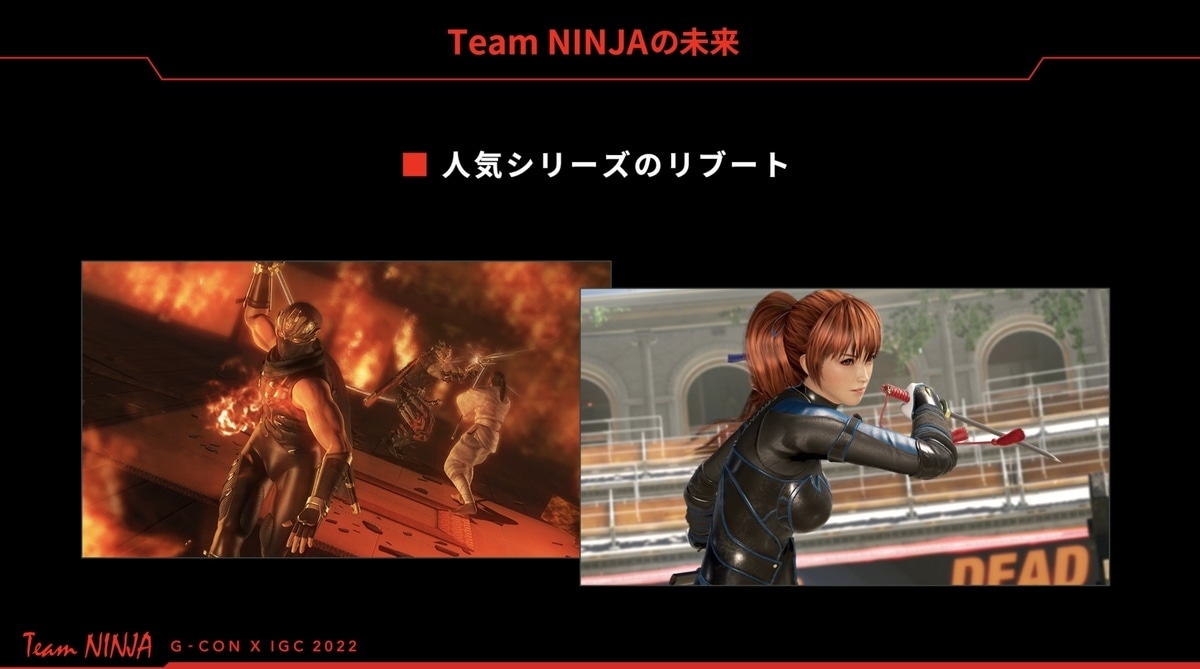 A slide was also reportedly shown during the panel, which shows images from both Ninja Gaiden and Dead or Alive accompanied by the text: “The future of Team Ninja – Reboot of popular series” in Japanese. Ruliweb reports that Yasuda didn’t give any firm plans but said he will be sharing more “as soon as possible.”

Team Ninja has numerous projects in the works, so it might be a while before we see anything Ninja Gaiden or Dead or Alive surface. Wo Long: Fallen Dynasty launches for Xbox and joins Game Pass in March 2023, while Rise of the Ronin launches exclusively for PS5 in 2024.

Wo Long: Fallen Dynasty looks like it could be an excellent day one Game Pass addition. For more games set for the service, check our everything coming to Game Pass article.

Would you be up for more Ninja Gaiden or Dead or Alive? Let us know your thoughts down in the comments.

Forgot About Beats by Dre?