As you might recall, last year during 3D Realms’ annual ‘Realms Deep’ broadcast – Nightdive Studios (the team behind the recent Shadow Man remaster for Switch) announced it would be reviving the 1996 FPS PowerSlave Exhumed (also known as PowerSlave / Exhumed) by Lobotomy Software – combining the Sega Saturn and PlayStation console versions.

The same title has now been locked in for a Nintendo Switch eShop release and will arrive next month on 10th February for the price of $19.99 USD (or your regional equivalent). Like the recent Shadow Man release, this new version of the game will also be powered by Nightdive’s KEX Engine.

Apart from wide-screen and HD display (as mentioned in the trailer above), here’s a bit more about this game via the official Switch eShop listing:

PowerSlave: Exhumed is a KEX Engine port of the classic console game

Destination: The ancient Egyptian city of Karnak. Alien forces possessing horrifying powers have sealed off the once thriving community from all outside contact. As a covert operations specialist, you have been trained for all forms of contingencies. Nothing can prepare you, however, for the nightmare you are about to enter…

First Person Viewpoint Action
20 Plus Levels of Non-stop gameplay through an ancient Egyptian city and the tomb of the Pharaoh Ramses
Real time fully 3D rendered gameplay allows you to move between floors within a single level
Cross bridges and swim through underwater grottos
With just a machete to start, search for 6 other weapons including hand grenades, a flame thrower, an M-60 machine gun, and a magical cobra staff.
Dynamic lighting creates stunning visual effects. 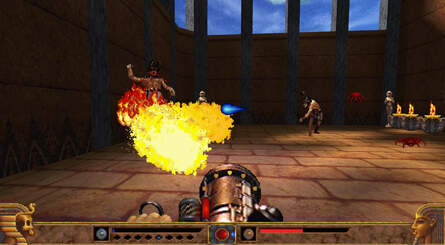 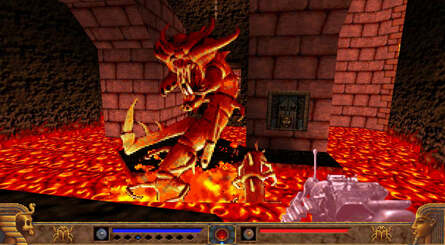 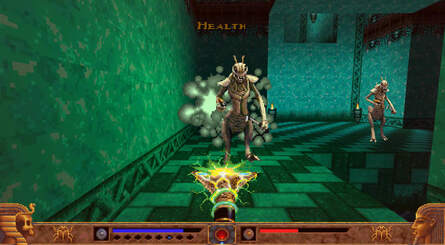 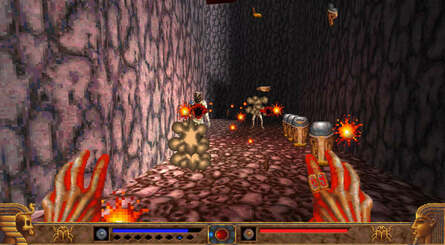 Would you be interested in revisiting this console classic on Switch? Tell us down below.

The Evil Dead Game Has Been Delayed Again, Will Now Arrive In May