Leaked renders of the Motorola Moto Edge X30 coming tomorrow have already revealed what the smartphone looks like. It has a centered selfie camera on the front, with a triple camera setup on the rear aligned vertically in the top-left corner. Motorola corroborated the selfie camera bit and showed off the Moto Edge X30’s slim bezels last week by posting its live image, and now the company has given us an official look at the smartphone’s back panel while also revealing its color options.

The only noticeable differences between previously leaked images and the pictures shared by Motorola today are: 1) the camera island has 50MP and OIS written on it; 2) the Motorola batwing logo on the back cover is placed farther from the cameras; 3) there’s a Motorola moniker on the rear panel. 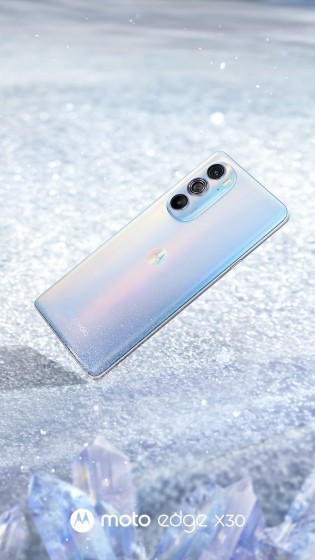 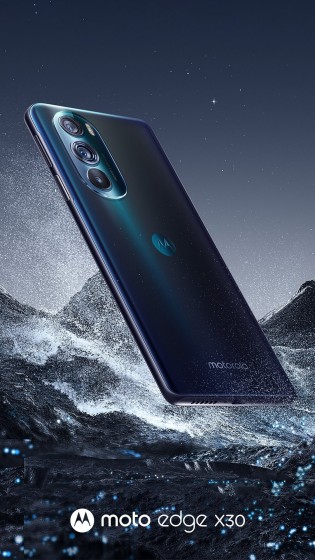 While Motorola didn’t confirm the Moto Edge X30’s screen diagonal, it revealed the display will come with a 144Hz refresh rate, HDR10+ certification, and 1 billion colors. 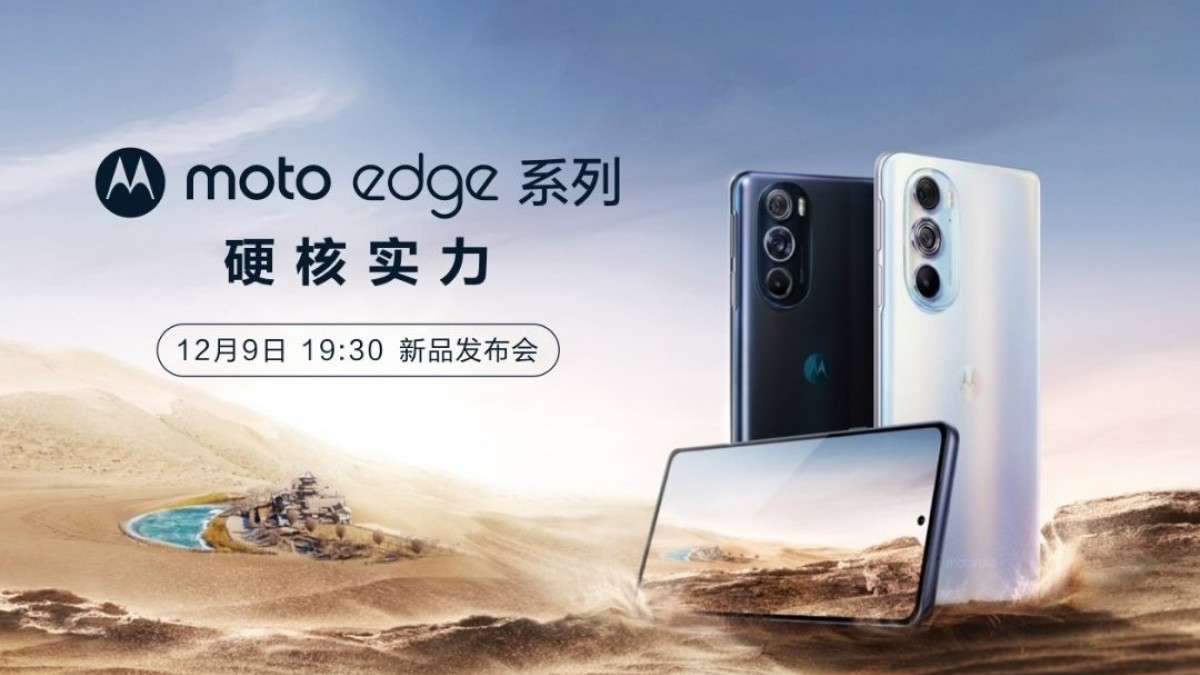 There’s not much waiting now to know more about the Motorola Moto Edge X30 since its launch event will begin at 7:30PM local time in China tomorrow, with sales starting on December 15.

Realme’s third laptop was just announced in China – say hello to the Realme Book Enhanced Edition Air. As the...