Back in early December Motorola took the wraps off the Edge X30 flagship for the Chinese market, launching it as the first phone to use the Snapdragon 8 Gen 1 chipset. In the meantime, it has been rumored to make the jump to global markets (including India) under a different name: Motorola Edge 30 Pro.

Now a new rumor from a usually reliable tipster claims the device will be announced for India and other international markets at some point in February. Interestingly – or rather, weirdly – enough, it could have a different name in India. So it would go as Edge X30 in China, Edge 30 Pro in most global markets, and something else in India. That’s… an interesting strategy for sure. 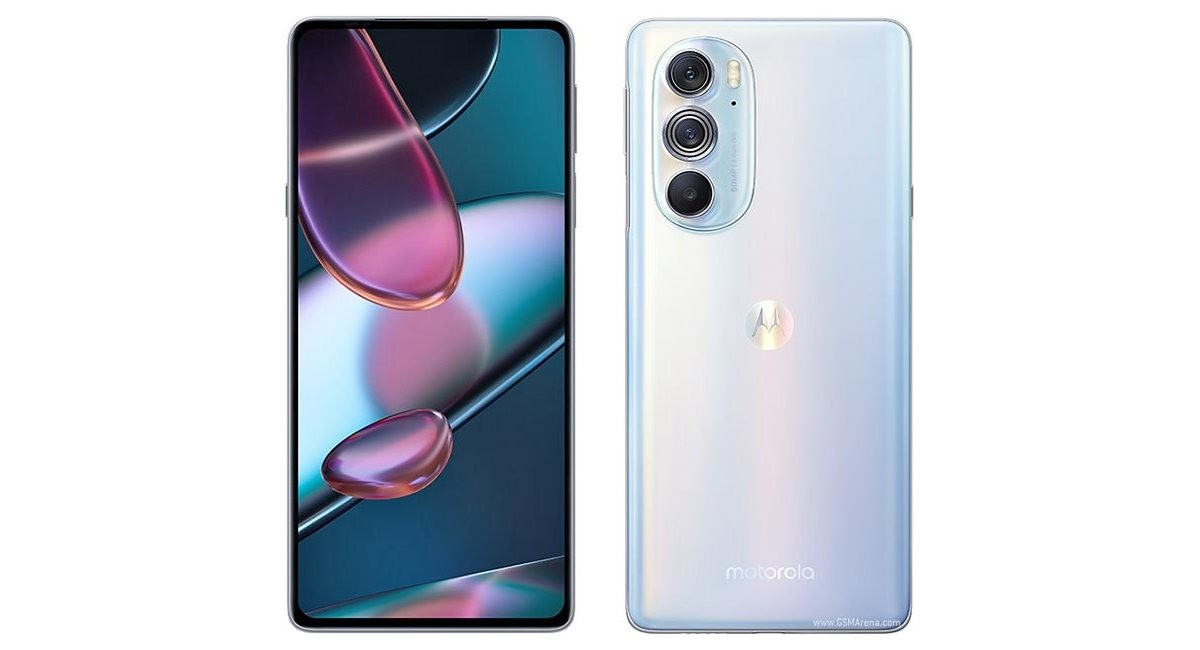 The global Edge 30 Pro could have more color options than the China-only Edge X30, which only comes in black and white.

Samsung launched the Galaxy M53 with a Dimensity 900 chipset as a more affordable alternative to the Galaxy A53 and...