Developer and publisher Atlus has announced that Persona 3 Portable and Persona 4 Golden will be coming to Xbox and Xbox Game Pass in January.

Persona 3 Portable, Persona 4 Golden, and Persona 5 Royal were all announced for Xbox and Xbox Game Pass earlier this year. Persona 5 Royal was given an October release date, but no dates were given for the other two remasters. Now, Atlus has confirmed that Persona 3 Portable and Persona 4 Golden will release for Xbox Series X|S, Xbox One, Windows, and join Xbox Game Pass on January 19th, 2023. 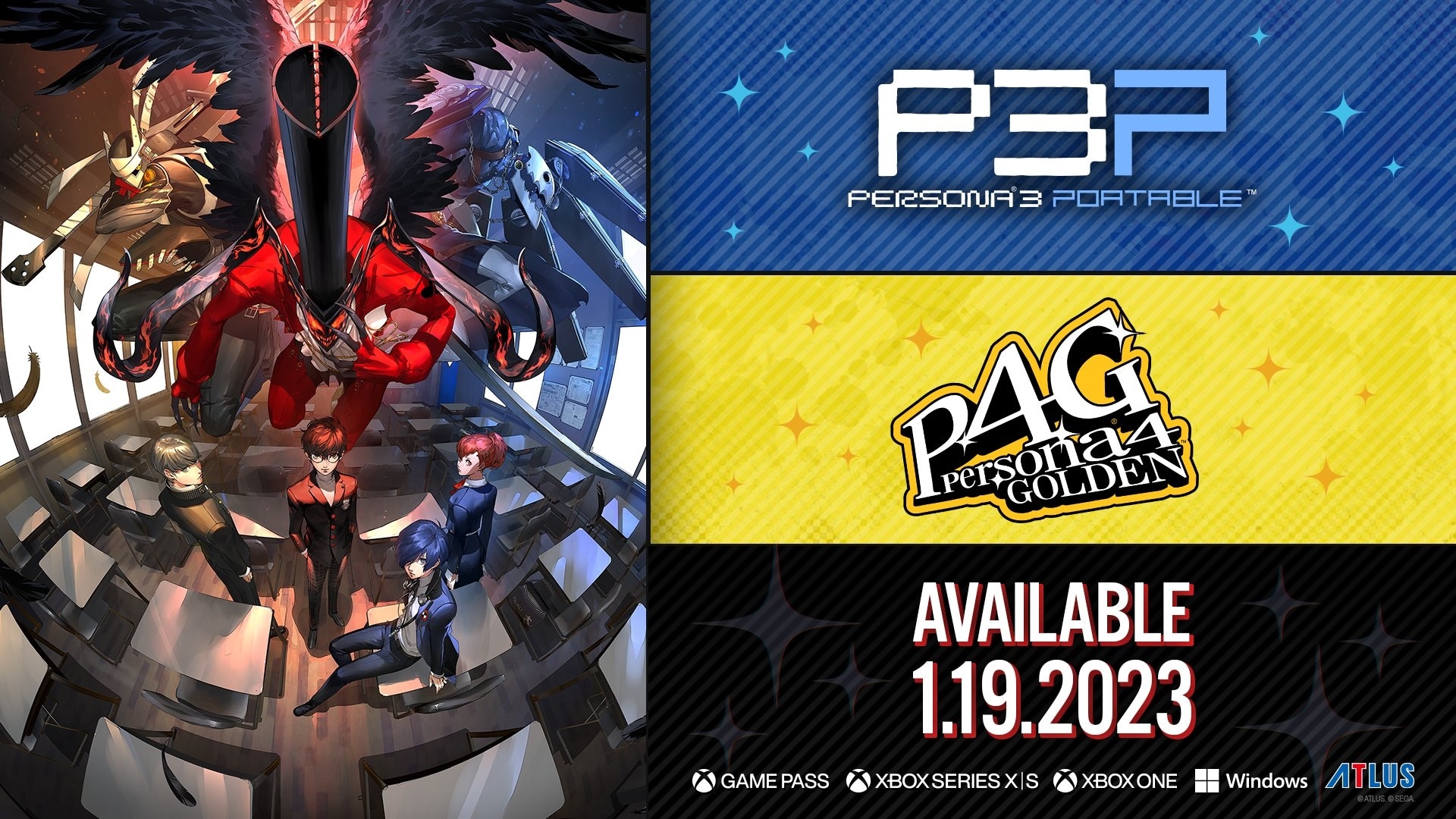 Are you excited for more Persona on Xbox? Let us know down in the comments! Developer Hinterland Studio has now detailed what we can expect from wintry survival game The Long Dark's first paid expansion,...