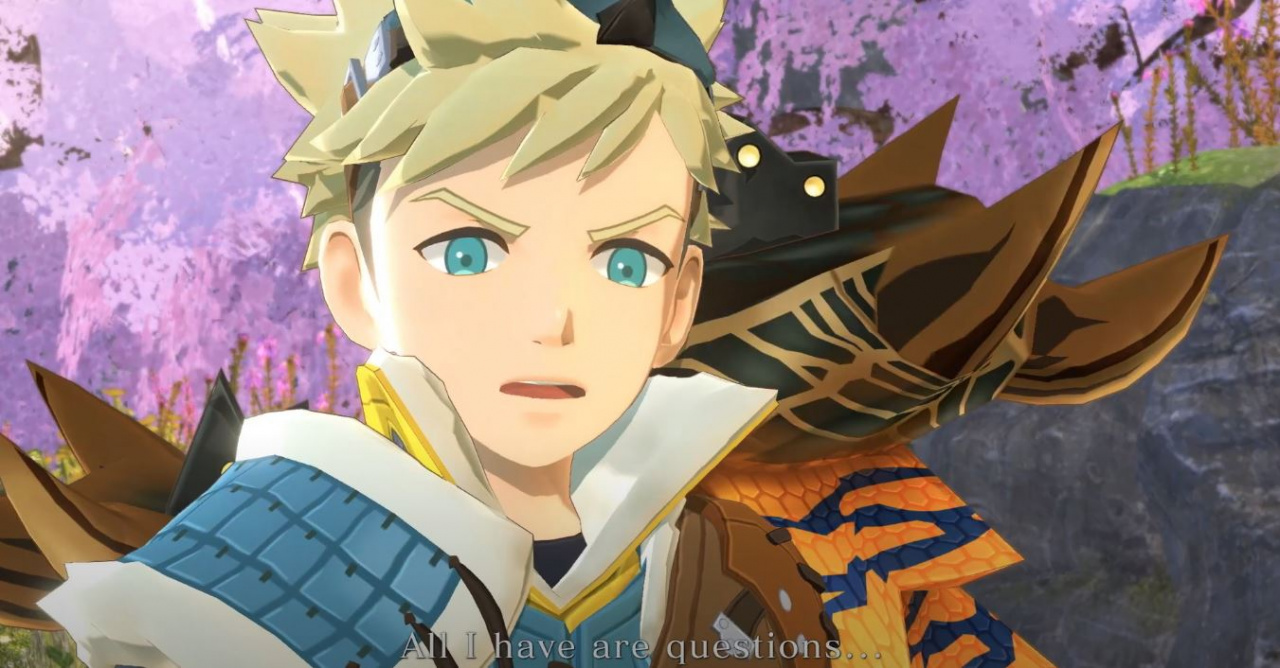 Capcom has finished its E3 Showcase, and while the general consensus seems to be “really, that was it?”, there was actually some exciting news for Monster Hunter aficionados.

The most important detail was that Monster Hunter Stories 2: Wings of Ruin is getting a demo, or ‘Trial Version’ as it’s being called. It launches on 25th June and progress will carry over into the main game. In addition on 15th July (a little under a week after launch) the game will get a cool Palamute Monstie as a free update and tie-in with Monster Hunter Rise.

Rise also had a new trailer, which flew by so fast we had to re-watch to get details. The trailer below covers the 3.1 update; there’s a Tsukino Palico Layered set on 18th June and then tie-in event quests and more on 25th June. Then on 9th July it’ll detect your save data for Stories 2 and give you a ‘Rider’ Hunter layered armor set.

Let us know if you’re planning to try out the new Rise content, and of course the Stories 2 demo when it arrives on 25th June!

FaceTime Is Available On Android!

FaceTime Is Available On Android!