God Of War Coming to PC in January

Extending the Salesforce CLI with a Custom Plugin

Soulstorm in development for Xbox consoles

Minecraft Dungeons is celebrating its one-year anniversary and Mojang Studios has marked the occasion by revealing a bunch of interesting stats about the blocky dungeon crawler. 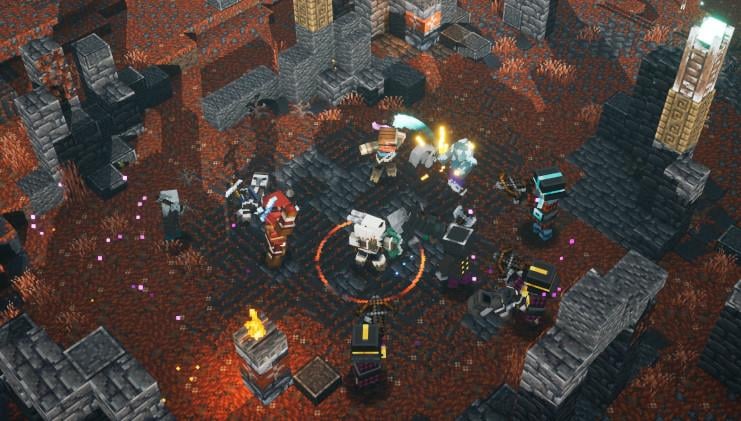 The studio revealed that Minecraft Dungeons has seen 11.5 million unique players from 232 countries and territories jump into the game. This is an increase of 1.5 million players when compared to figures reported in February. Mojang Studios also notes that players have beaten the Arch-Illager on Apocalypse difficulty 1.4 million times and that the most equipped items and weapons are the Double Axe, Rapid Crossbow, Mystery Armor, and the Death Cap Mushroom. Here are a few more interesting player stats:

Sadly, Mojang Studios didn’t include any achievement-related stats in its announcement. You can view the rest of the stats over on the Minecraft website.

Have you played Minecraft Dungeons? Give us your thoughts on the game below!

What could have been: the LG Velvet 2 Pro had an S888 chip and a keyless design