A new feature has rolled out to Microsoft’s Bing search engine that allows you to jump straight into an Xbox Cloud Gaming-compatible title from the search results, by taking you straight to the game’s page on the Xbox Game Pass website (thanks, Windows Central). If you’re already using the Edge and Bing combo to collect additional Microsoft Rewards points, this could be another way to boost your earnings by completing Xbox Game Pass Quests. 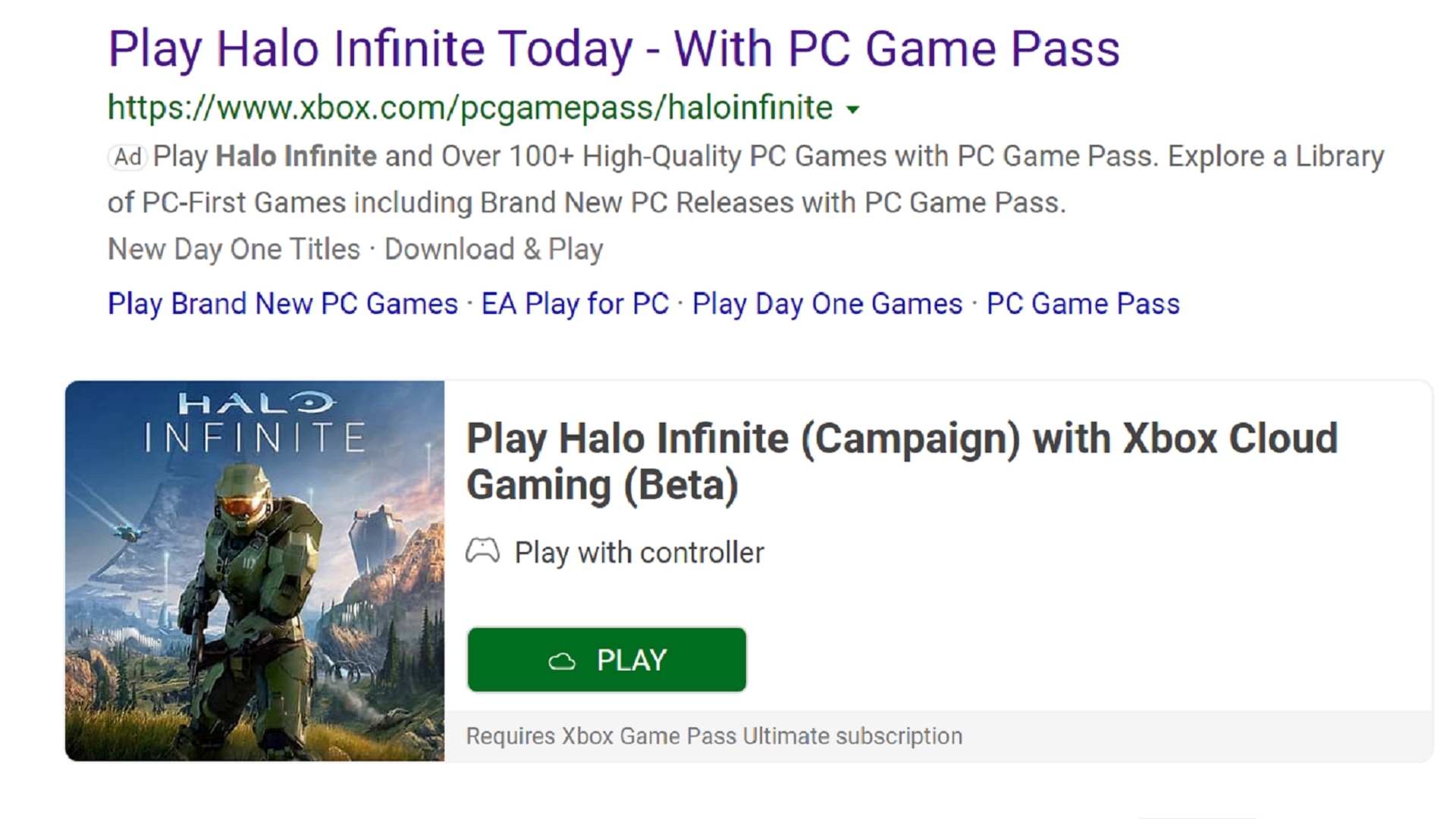 Using Microsoft’s Bing search engine alongside Edge is an easy way to collect up Microsoft Rewards Points to spend on Xbox gift cards, enter sweepstakes, and a host of other goodies from the service, with very little effort. Each day you can earn 90 points from using Bing, 12 points for using Edge, and 60 points for making searches on mobile, meaning you can rack up 162 points a day, just from trawling through the internet, which is what we’re all likely doing anyway.

It’s now been noticed that a new feature has been rolled out for Bing, which now gives you a direct link to games that support Xbox Cloud Gaming, which is another great way to play the new titles coming to Xbox Game Pass. When using Bing as your search engine, you’ll be offered a direct link to a title’s Xbox Cloud Gaming page from the browser when searching for a game, as it appears at the very top of the search page. You’ll need to be an Xbox Game Pass Ultimate subscriber, of course, but it could make completing a number of Xbox Game Pass Quests a breeze, especially the ones that require you to only ‘play’ the game by launching it. It works on PC, mobile, and your Xbox console, although it’s probably impractical to use it on your console as the service is baked into the system already. 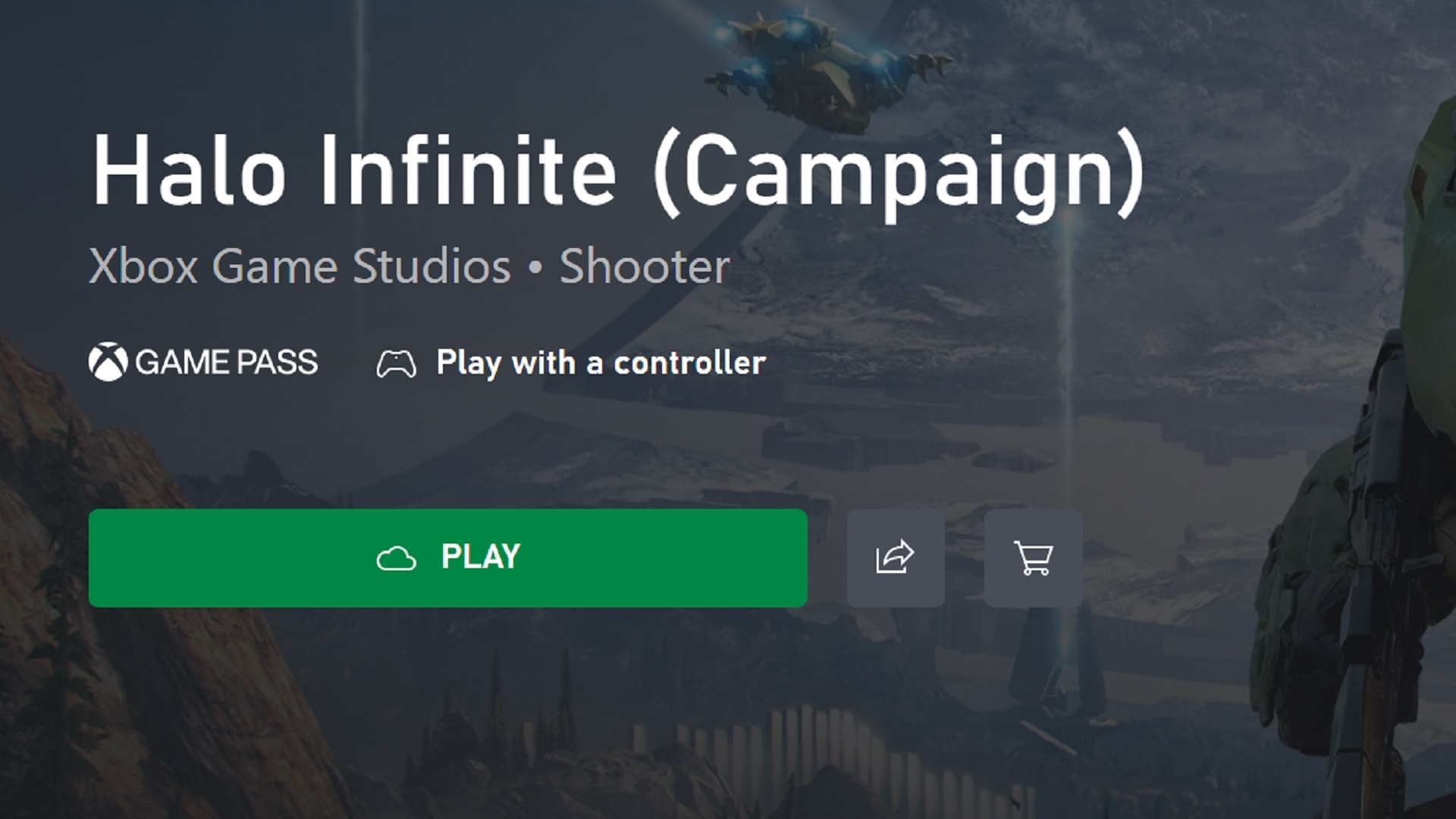 It looks like the feature is available solely for the Bing search engine, as we were able to launch Halo Infinite on Edge, the Bing app, and Google Chrome. It’s more of a direct link to the Xbox Game Pass website than an actual launcher, but it’s definitely a great feature to see added, especially as Microsoft is pushing harder into cloud gaming. With the likes of Google Stadia shutting down, the company will no doubt be increasing its efforts to become a leader in the cloud gaming sector. In fact, Phil Spencer looks to have teased a new device yesterday — which some believe could be the cloud-native Xbox, codenamed ‘Keystone.’

What do you think of the new feature? Is it something you would use? Drop a comment below and let us know!

13 Best Psychic Pokemon of All Time

Random: Fan Manages To Run Genshin Impact On Switch Thanks To Android Emulator The final content update for Assassin's Creed Valhalla, which includes the Last Chapter storyline, has been pushed live a week...

Random: Fan Manages To Run Genshin Impact On Switch Thanks To Android Emulator