Microsoft has launched a second variant of its Xbox Series X mini-fridge, which comes in a smaller 4.5-litre form factor to hold eight cans of soft drinks, as well as snacks in a compartment in the door.

Xbox’s VP of Games Marketing at Microsoft, Aaron Greenberg, has announced on Twitter that the “Mini-Me” Xbox Series X mini-fridge is now available in the US for $79 via Walmart. A global rollout will come at a later date. Even though you can’t play all of the upcoming Xbox Game Pass titles on it, not having to get out of your chair for a cold drink is a worthy upgrade to any gaming setup.

A 4.5-litre Xbox Series X mini-fridge has been announced 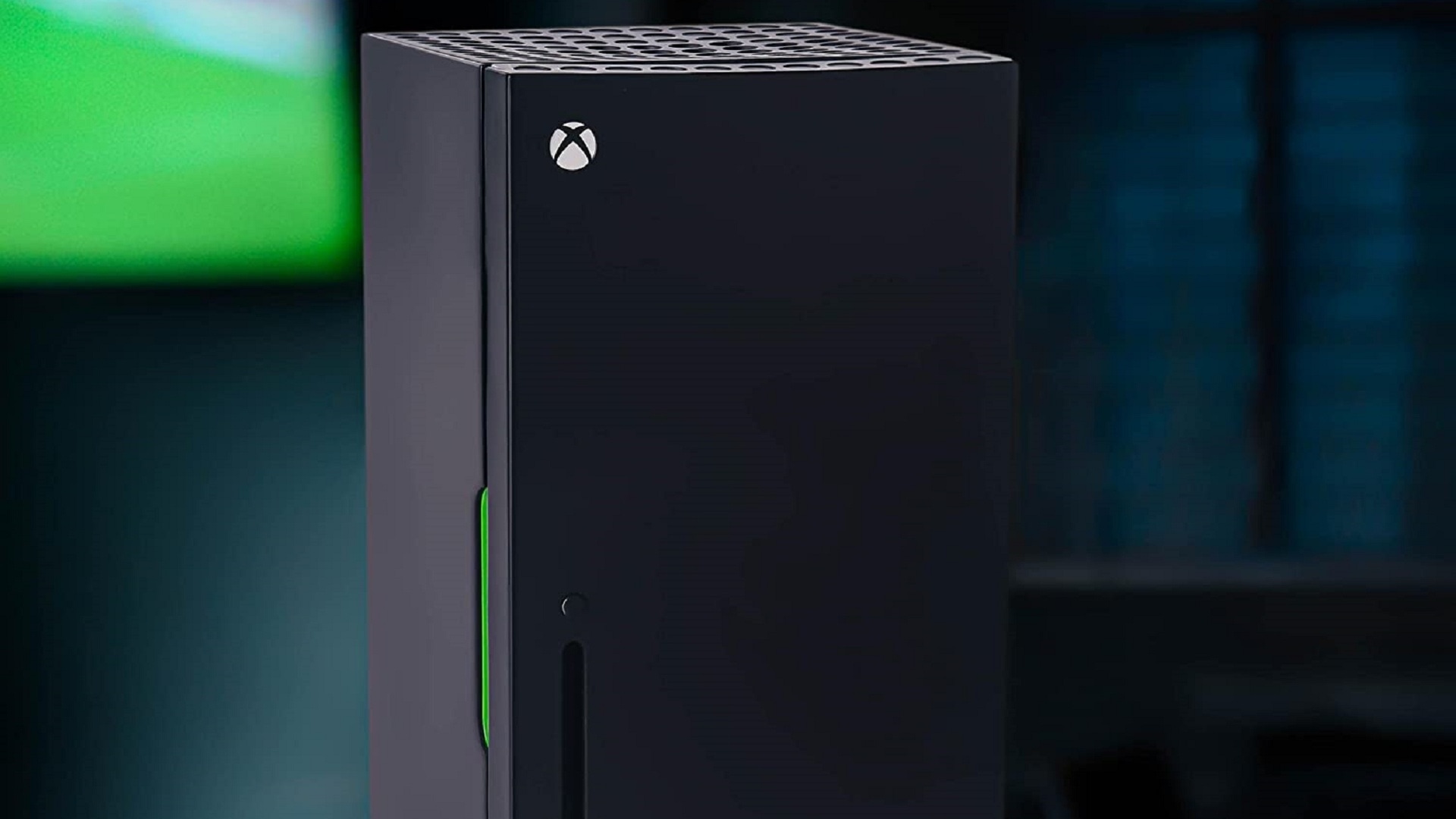 After “the team received lots of asks to make a smaller version of the same product at an even lower price,” Microsoft has released this cool machine just in time for the holidays. This latest variant offers you 4.5-litres of space for eight cans of drink, so much smaller than the original 10-litre version that was released last year. It measures 7.3″ (18.5cm) in width and depth and 14.3″ (38.3cm) in height and features a snack shelf on the inside of the door. Additionally, the mini-fridge has a USB port for charging your other devices. We hope a third party will design an LED base for it, though, much like the Venom colour-changing LED stand for Xbox series X because RGB rules.

It sounds like you can only purchase this smaller mini-fridge at Walmart in the US at the moment — it’s usually $79 but is currently on sale for $55, so now could be a great time to get it if you’re looking to pick it up as a gift for the holidays. Greenberg has said a global rollout is coming, so hopefully, it’ll be available to the rest of us later this year.

Will you be picking up this new variant, or have you got the original? Let us know down below!