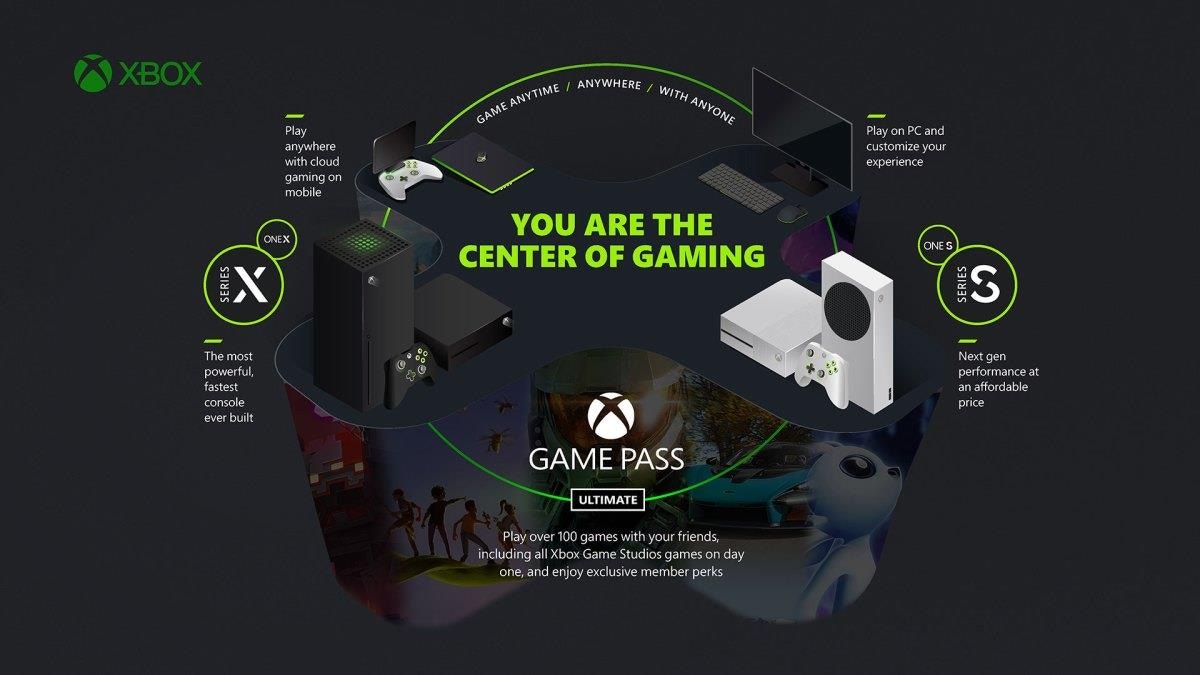 In a lengthy post over on Xbox Wire, Microsoft provided an update ahead of its Xbox and Bethesda Showcase on Xbox Game Pass and how it’s looking to expand the service to more people.. Microsoft said it has begun working with TV manufacturers across the world to “embed the Xbox experience directly into internet-connected televisions” without the need for any extra hardware other than a controller. Alongside this, Microsoft is building its own Xbox streaming devices for Xbox Cloud Gaming in a bid to “reach gamers on any TV or monitor without the need for a console at all.”

In addition to this, Microsoft is looking at new subscription offerings for Xbox Game Pass, “so more players around the world can experience the most immersive and fun games across devices, geographies, and financial realities.” It’s possible that we could see some cheaper or more expensive Xbox Game Pass tiers introduced. Last year, Xbox Phil Spencer reportedly hinted at a new subscription level called Xbox Game Pass Platinum, which would give subscribers access to new Xbox hardware in a similar way the Xbox All Access program does.

That’s not all. The company revealed in the next few weeks, Xbox Cloud Gaming on browsers will open to all Xbox Game Pass Ultimate members and that Cloud Gaming through Ultimate will launch officially in Australia, Brazil, Mexico, and Japan later this year. Microsoft is also in the final stages of updating its data centres around the world with Xbox Series X hardware, meaning “gamers will see faster load times, improved frame rates, and experience Xbox Series X|S optimized games.” Finally, coming later in the year, Microsoft will add Cloud Gaming directly into the Xbox app on PC and integrate it into the “console experience to light up scenarios like try before you download.”

What do you make of Microsoft’s plans for integrating Xbox Game Pass into TVs and streaming devices? Share your thoughts in the comments below!

Final Fantasy VII Remake Intergrade Is Out Now For PlayStation 5