After announcing its future plans for Xbox Cloud Gaming, Microsoft has also revealed that it’s already working on new Xbox consoles and hardware. 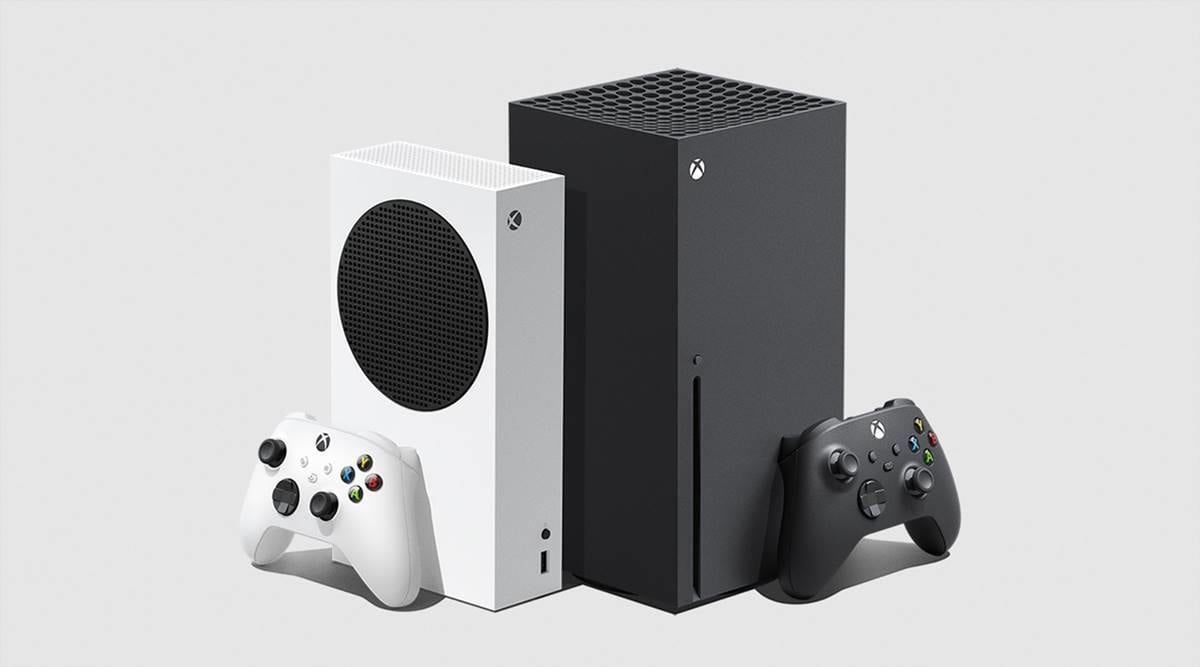 Eurogamer reports that Liz Hamren, Microsoft’s CVP of Gaming Experiences & Platforms, told media in a press briefing earlier this week that Microsoft is already “hard at work” on new console hardware. “Cloud is key to our hardware and Game Pass roadmaps, but no one should think we’re slowing down on our core console engineering. In fact, we’re accelerating it,” Hamren said.

“We’re already hard at work on new hardware and platforms, some of which won’t come to light for years. But even as we build for the future, we’re focused on extending the Xbox experience to more devices today so we can reach more people.”

Although the Xbox Series X and Xbox Series S aren’t even a year old yet, it shouldn’t come as too much of a surprise that Microsoft is working on new console hardware. However, for those concerned that streaming could become the future of gaming, the news will surely be welcome. “While we continue to expand in PC and mobile, console remains our flagship experience,” Hamren said. “We want to deliver the most powerful, capable consoles in the world, devices that empower our players to enjoy amazing games for years to come, including gameplay we can’t even imagine yet.”