The State of PlayStation Studios

Microsoft says that it plans to release at least one new game from Xbox Game Studios into Xbox Game Pass every quarter. 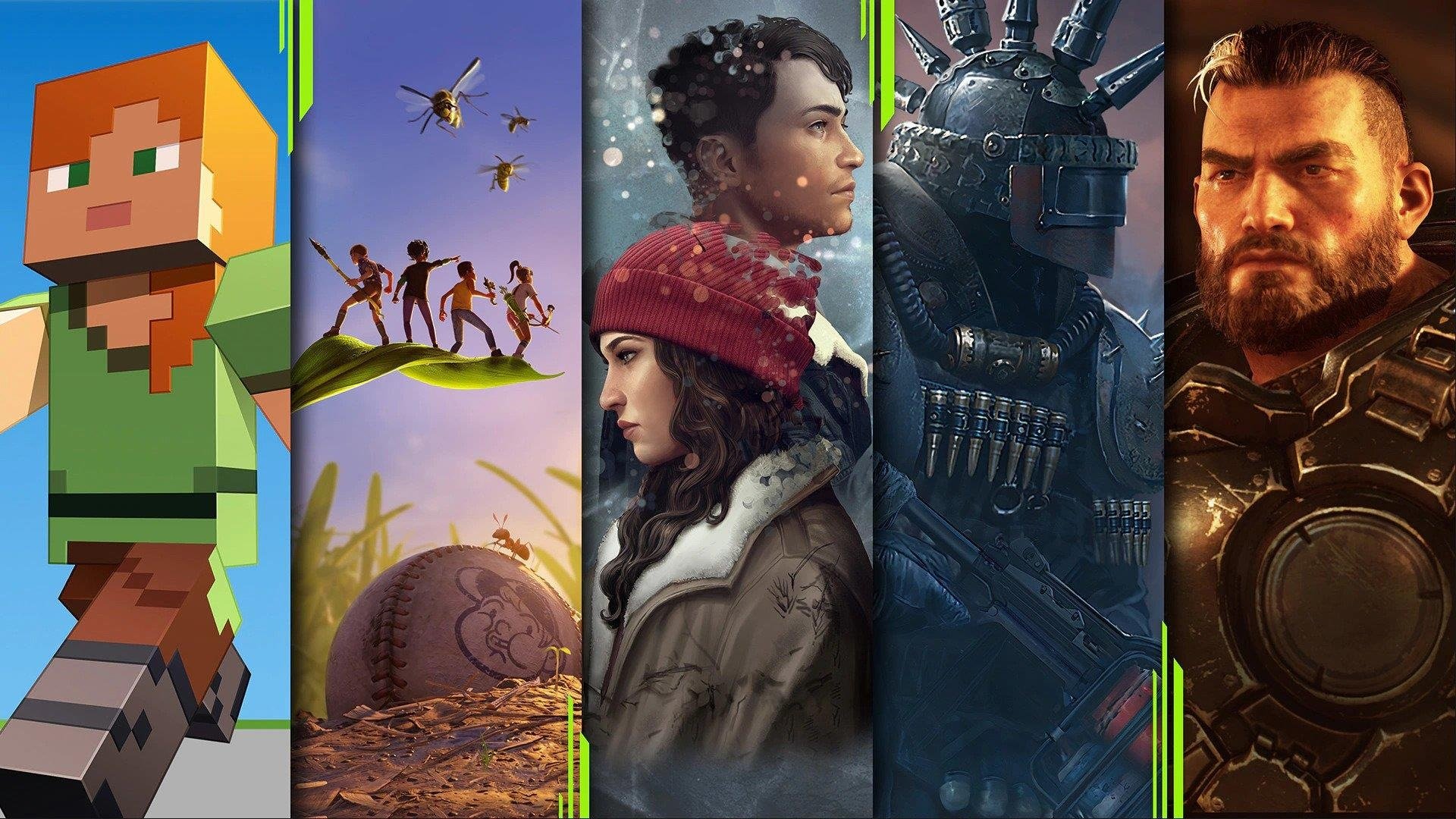 In a new Xbox Wire post explaining the company’s plans for new Xbox Game Pass tiers and Xbox Cloud Gaming coming to new platforms, Microsoft also spoke more on its pipeline of first-party games and says that it plans to launch at least one game from its plethora of studios into Xbox Game Pass every quarter.

“With more than 23 studios worldwide creating games for Xbox, our goal is to release at least one new, first-party game into Game Pass every quarter,” the Wire post reads. “Role-playing games, shooters, strategy titles, adventure games, and more are all being built by our first party teams to ensure that there is a steady stream of compelling exclusive content to explore.”

Microsoft also offered up a bunch of interesting stats on the service, saying that Xbox Game Pass members play 30% more genres, play 40% more games overall than non-members, and more than 90% of subscribers say they have played a game they wouldn’t have tried without Xbox Game Pass. Subscribers also spend 50% more than non-members, whether that’s “purchasing games inside or outside of what’s available in the library, or purchasing additional content for the games they like.”

Developers and publishers also see “engagement go up by more than 8x when they enter Game Pass.” Microsoft shares that since EA Play joined Xbox Game Pass Ultimate, EA Play has seen record usage on Xbox consoles, PC, and Cloud, “driving hours played on these platforms up by more than 200%.”

How do you feel about Microsoft’s plans for Xbox Game Pass? Let us know in the comments below.

It's Minecraft update day, and you know what that means: new achievements for nearly every possible version of the...