The most significant changes here are of the chip’s camera capabilities. The new Dimensity 1080 can handle image data from sensors up to 200MP (previously 108MP) with the Imagiq ISP. There’s mention of hardware accelerated HDR video at up to 4K resolution, but this isn’t new to the 1080. 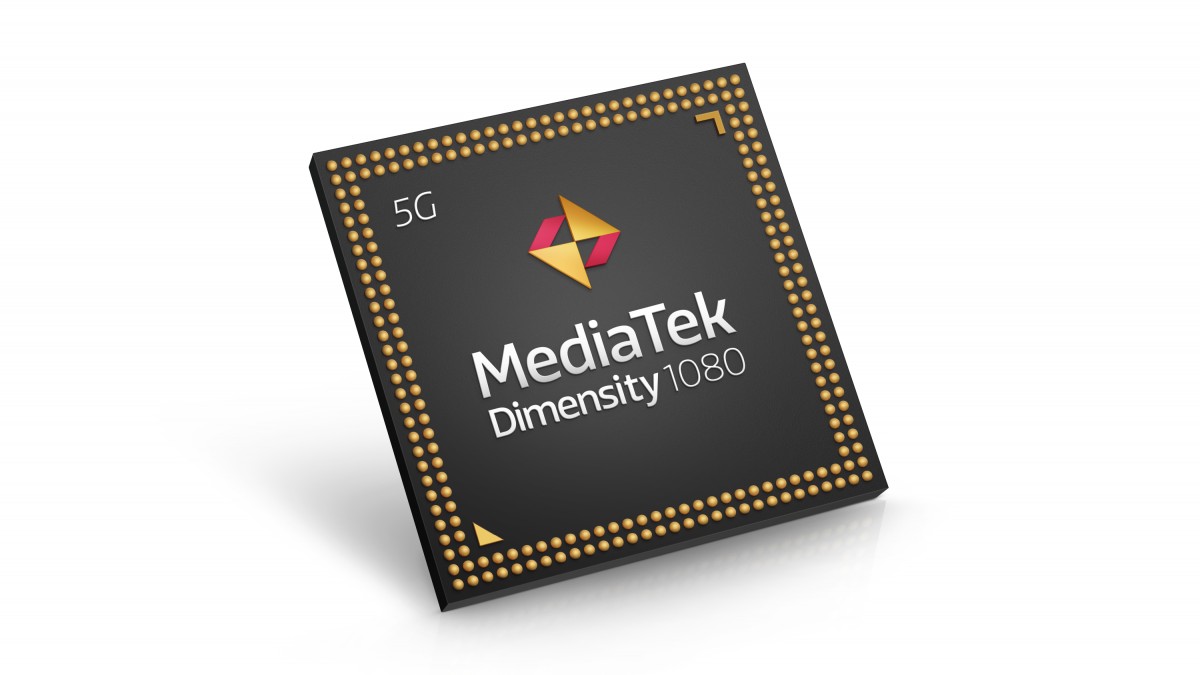 This 5G chipset gets slightly updates performance with two Cortex-A78 performance cores clocked at 2.6GHz (up from 2.5GHz). The GPU remains the same Mali-G68 and the chipset is still built on the 6nm process. From the performance aspect, benchmark scores may not see a significant jump compared to devices running the preceding chip.

There are no new gaming-specific features (the 1080 has HyperEngine 3.0 like the 920) and the chipset still supports sub-6GHz 5G networks, Wi-Fi 6, and it has the same AI Processing Unit (APU).

MediaTek says devices powered by the Dimensity 1080 will begin shipping in Q4 of 2022.

Meta Connect 2022: How to Watch Live and What to Expect