Google Pixel 6, Pixel 6 Pro get all advertised features with the latest software update

Apple Watch 7 Review – Apple HID THESE Changes from us..

A new update for Mass Effect Legendary Edition makes a bunch of improvements to the remastered trilogy and fixes some achievements. 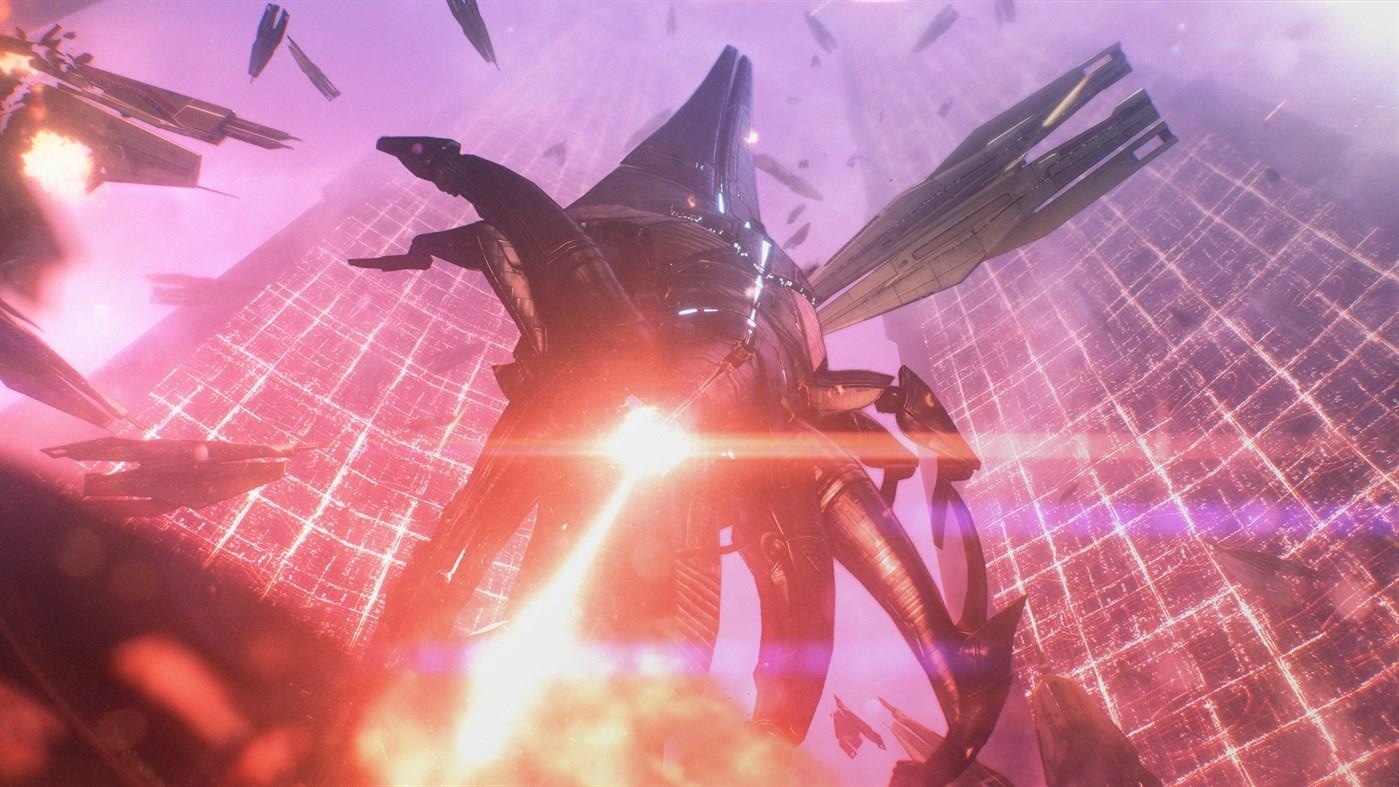 The rest of the update corrects the brightness of some pre-rendered cutscenes, improves the eye animations for male characters in Mass Effect, reduces the number of credits that can be carried over from Mass Effect to Mass Effect 2 to just 100,000, and more. Here are the patch notes in full from EA:

The update is available to download now. Let us know in the comments if you’re still having achievement-related issues!