The Cosmic Cube Event arrives for Marvel’s Avengers before the War for Wakanda expansion, with the Cosmic Threat Event kicking off next week on June 24th. 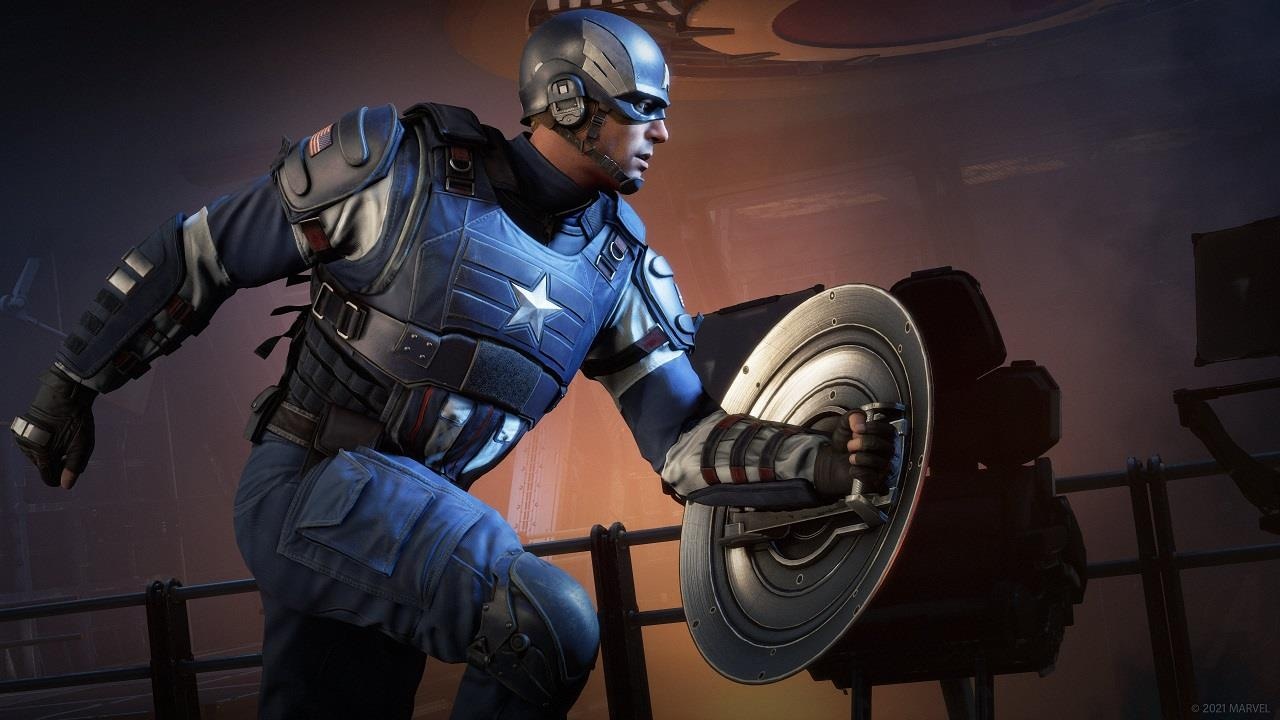 The Cosmic Threat Event, meanwhile, will run from June 24th to July 8th, “and feature new missions that will have you scouring the world in different Threat Sectors all the while being imbued with Cosmic energy that packs quite the mean punch.” We’ll keep you updated when we learn more about the Cosmic Cube Event and the War for Wakanda expansion.

Unbound: Worlds Apart Is A "World-Hopping" Metroidvania Coming To Switch Next Month