For fans of the series old or new, there’s certainly plenty of anticipation for Mario Golf: Super Rush on Nintendo Switch. It appeared in the first full Nintendo Direct we’d seen for quite some time, and the hope is that it’ll at the very least live up to the very decent Mario Golf: World Tour, and hopefully earlier exemplary efforts from the plumber on the fairway, too.

The game will feature local and online multiplayer, and many eyes will be on Story Mode; we also have a decent roster shaping up with Nintendo confirming that there’ll be at least 16 characters to choose from (plus Miis), including debuts from Pauline, King Bob-omb, and the character we’ve all been clamoring for, Chargin’ Chuck.

With each character having different strengths and weaknesses and a Special Shot and Special Dash — not to mention their own bespoke golfing get-up — we’ll all have our favourites. The right choice will be Bowser, of course, but it’s nice to have a varied selection of golfers to make up a four-ball.

So, here’s a full list of the confirmed roster for Mario Golf: Super Rush (so far — you never know what secrets might be unlocked through playing the game, and there’s some conspicuous space left on the character selection screen!). We’ll update it with any more reveals right up to release on 25th June. 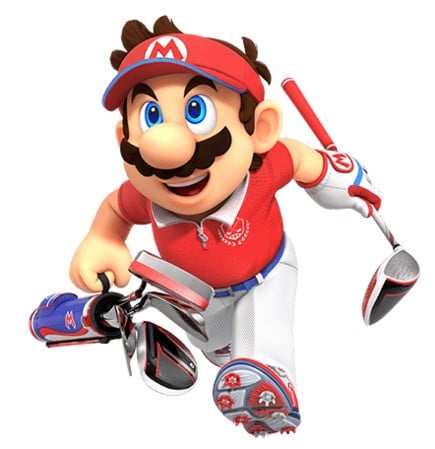 Jumps and slides, knocking other opponents off balance. 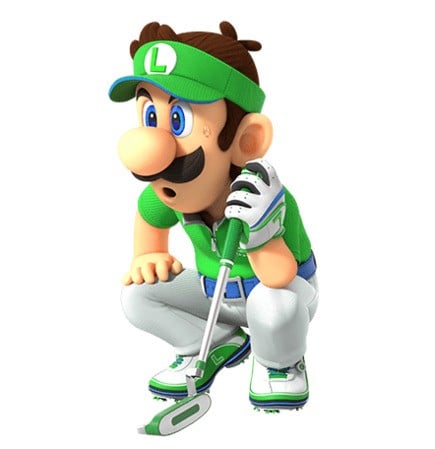 Ice-skates on the course leaving an ice trail that causes other players to slip if they are following close enough behind. 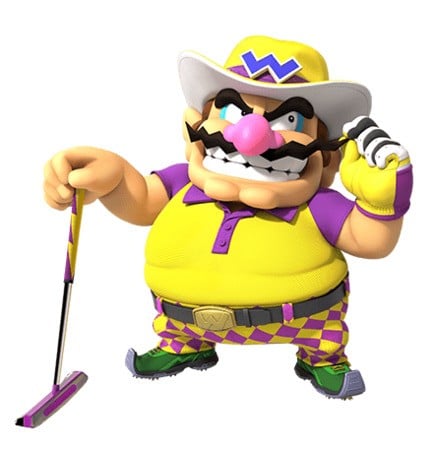 Generates lightening interference for other players.

Turns his golf bag into a jetpack to blast forward and knock other players off balance. 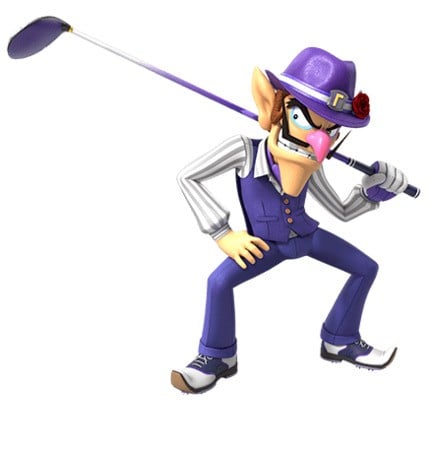 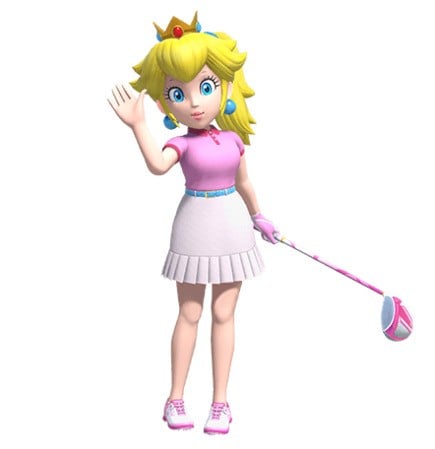 Jumps and pirouettes with a rhythmic gymnastics ribbon, knocking other oponents off balance. 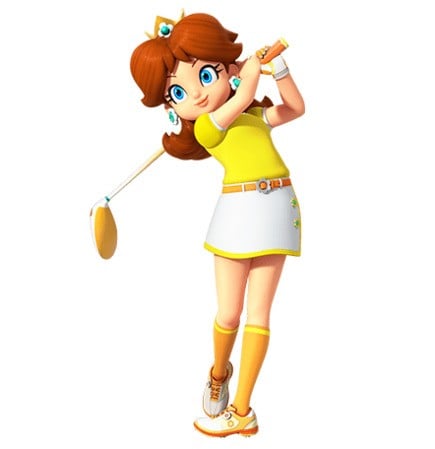 Runs, jumps, and pirouettes, knocking any opponents she runs into off balance. 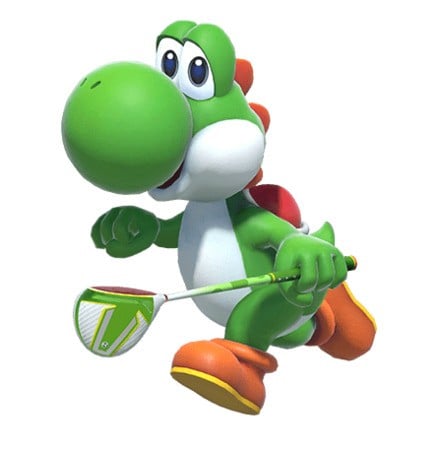 Turns balls into eggs on impact.

Runs on top of a giant egg, rolling over players. 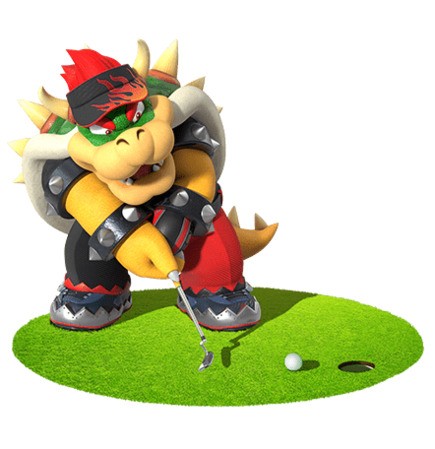 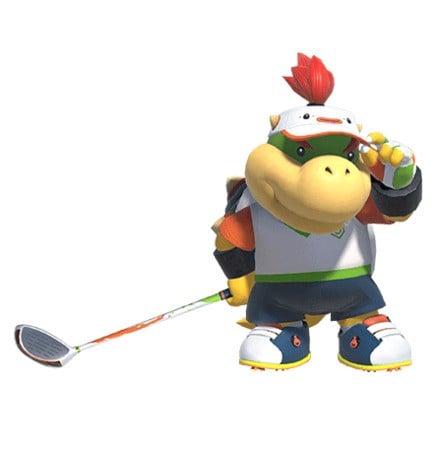 Creates blinding smoke in landing zone that hides the flag, hole, and balls.

Flies on top of a Bullet Bill, knocking over other players. 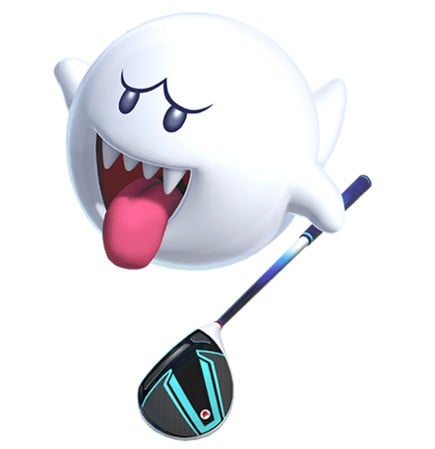 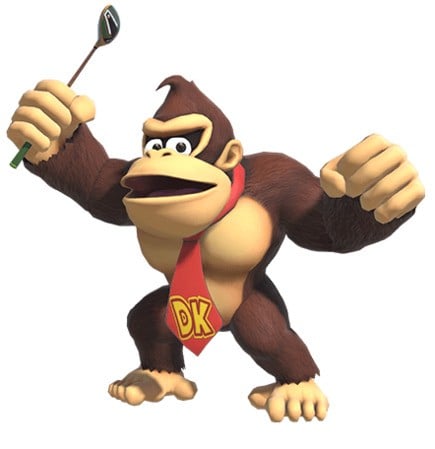 Bounces and rolls on the ground. 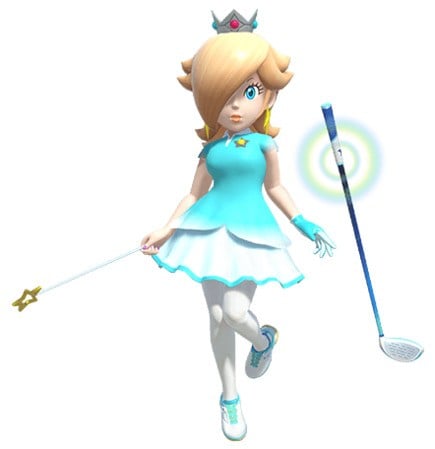 Turns balls into Star Bits on impact so that they can’t be hit straight. 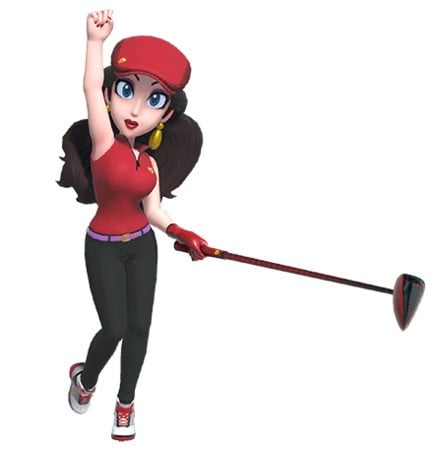 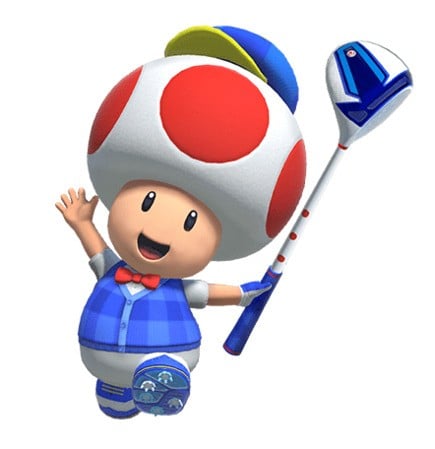 Makes the ball grow giant and blasts away balls on impact.

Flips, knocking off balance any opponents he bumps into. 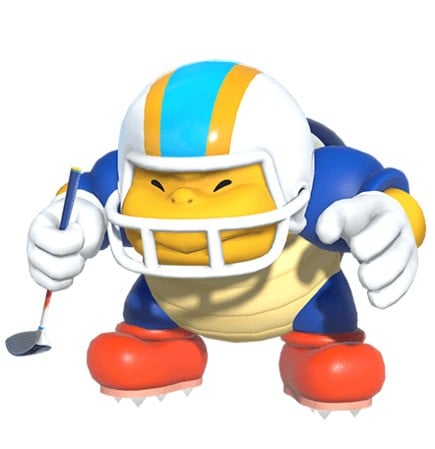 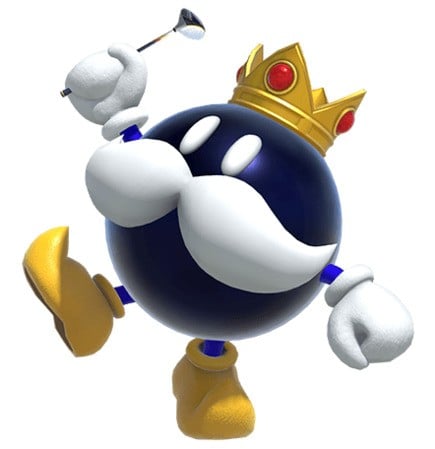 Summons multiple Bob-ombs to carry him through the course, running over other players. 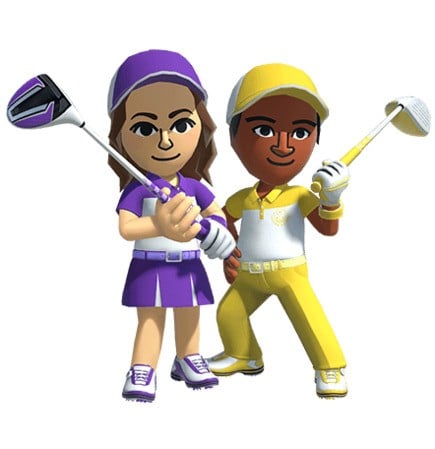 Reckon there’ll be a couple of unlockable characters to flesh out the roster? Let us know below who you hope to be swinging with come the end of June.

Image: The Game AwardsNintendo often marches to the beat of its own DK bongos, hoarding its own first-party announcements...

https://www.youtube.com/watch?v=F063LYpUkHQSubscribe to Nintendo Life on YouTubeStar Wars: Hunters is an intriguing upcoming release for Switch and mobiles, a free-to-play...