Oink Games is a Japanese tabletop game studio that you might have seen, if you’re into the scene — their small, neon-coloured boxes are easy to bring to parties, or trains, or other people’s houses. The company has created a myriad of games in their trademark style, but now four of their most popular games are going virtual on the Nintendo Switch, too, after a successful Kickstarter earlier this year.

The games included in Let’s Play! Oink Games are: 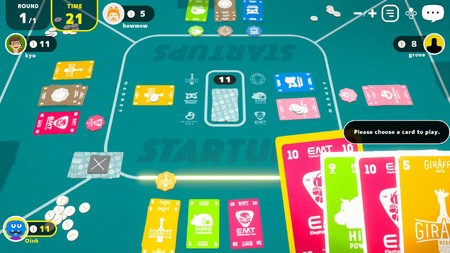 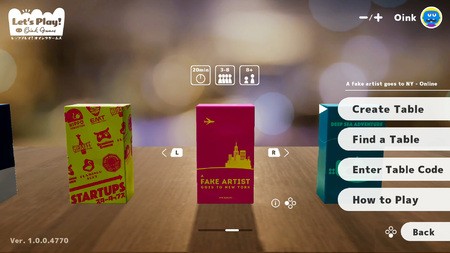 The Indie World announcement promised more games to come, as well as both offline and online play with friends and family (online will require Nintendo Switch Online Membership, of course).

The game is available right now on the Nintendo eShop as a timed console exclusive for $21.99.