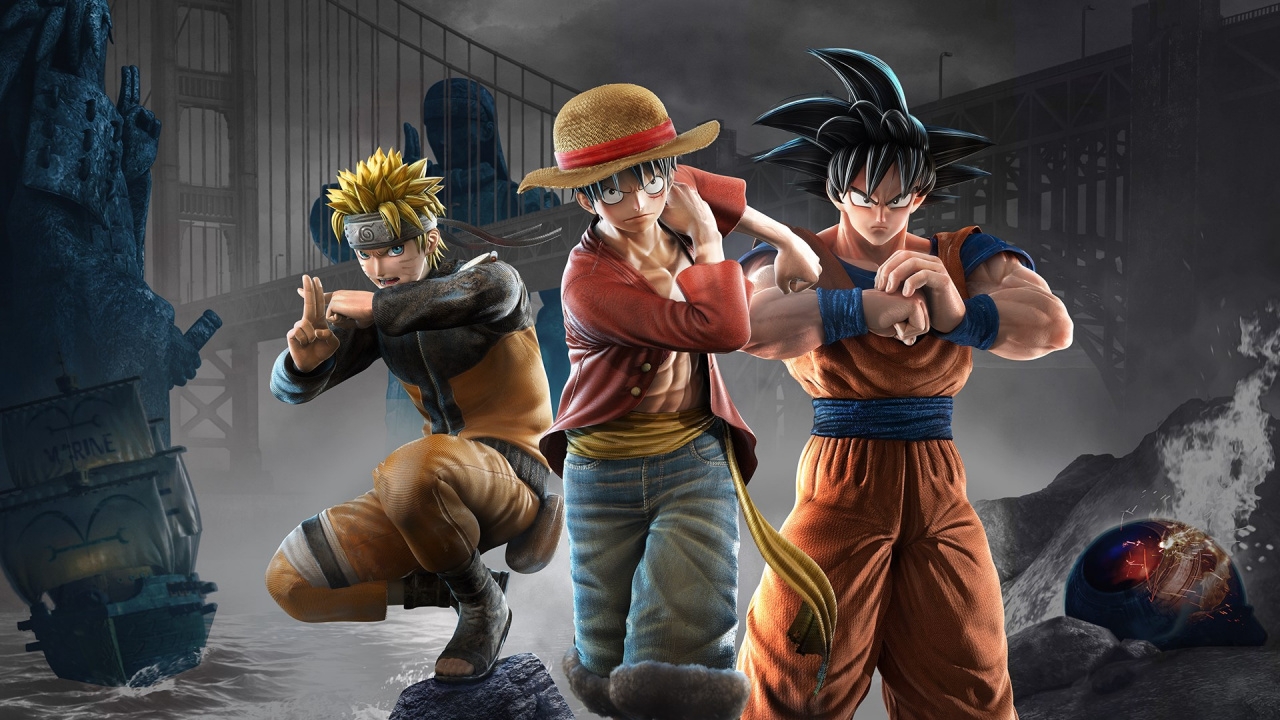 Earlier this year in February, Bandai Namco pulled its all-star fighting game Jump Force from the Nintendo Switch eShop and multiple other platforms.

This week, scheduled maintenance was spotted (via the Twitter account @NinStatusBot), which raised some eyebrows. This is the second phase of the shutdown. As of 24th/25th August (depending on your timezone), certain online content for Jump Force has now officially ended.

This shutdown means players can no longer log into the multiplayer lobby, participate in online events, use clan functions, view notices and leaderboards, access the in-game store and premium shop, or participate in ranked matches.

Regular online battles (quick matches and friendly) will apparently still be available, provided you’re subscribed to the Switch Online service. Jump Force made its debut on the Nintendo Switch in 2020, and its removal – including the shutdown of online services, was originally announced last November.

“Our sincere thanks goes out to all Jump Force players and fans for their support; but with all good things, they must come to an end.”

Did you ever play this game in the end? Would you like to see a Jump Force sequel? Tell us in the comments.

Image: Nintendo LifeHi everyone; welcome to another edition of 'Box Art Brawl'! We hope you've all had a fun and...

Image: Hello GamesOne of the many titles coming to the Nintendo Switch next month is the ambitious space epic No...