The upcoming iQOO Neo 7 is going through the stages of a rumored phone. It passed certification with the 3C, revealing its 120W charging, then was revealed to have the MediaTek Dimensity 9000+, and now the chipset has been confirmed through Geekbench.

Geekbench also reveals that the iQOO Neo 7 has 12GB of RAM and runs Android 13. 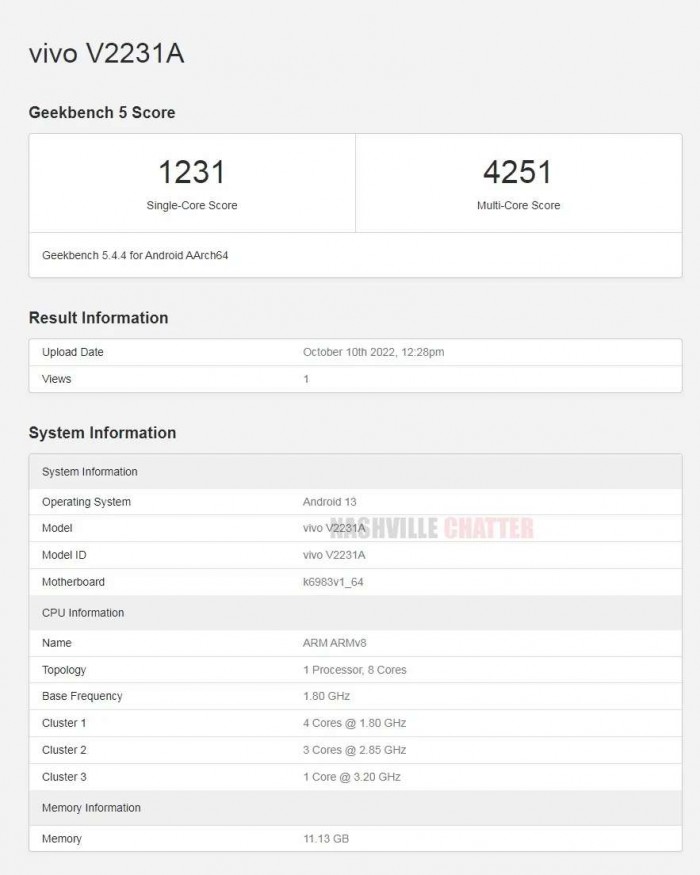 So, adding up the facts with the rumors, the iQOO Neo 7 will have a Dimensity 9000+ chipset with up to 12GB of RAM, a 5,000mAh battery with 120W charging, a 50MP wide camera, expected to be the Sony IMX766V with an optically-stable lens on top.

The display is expected to be a 6.78-inch 120Hz-capable AMOLED. vivo could unveil the iQOO Neo 7 as soon as this month. 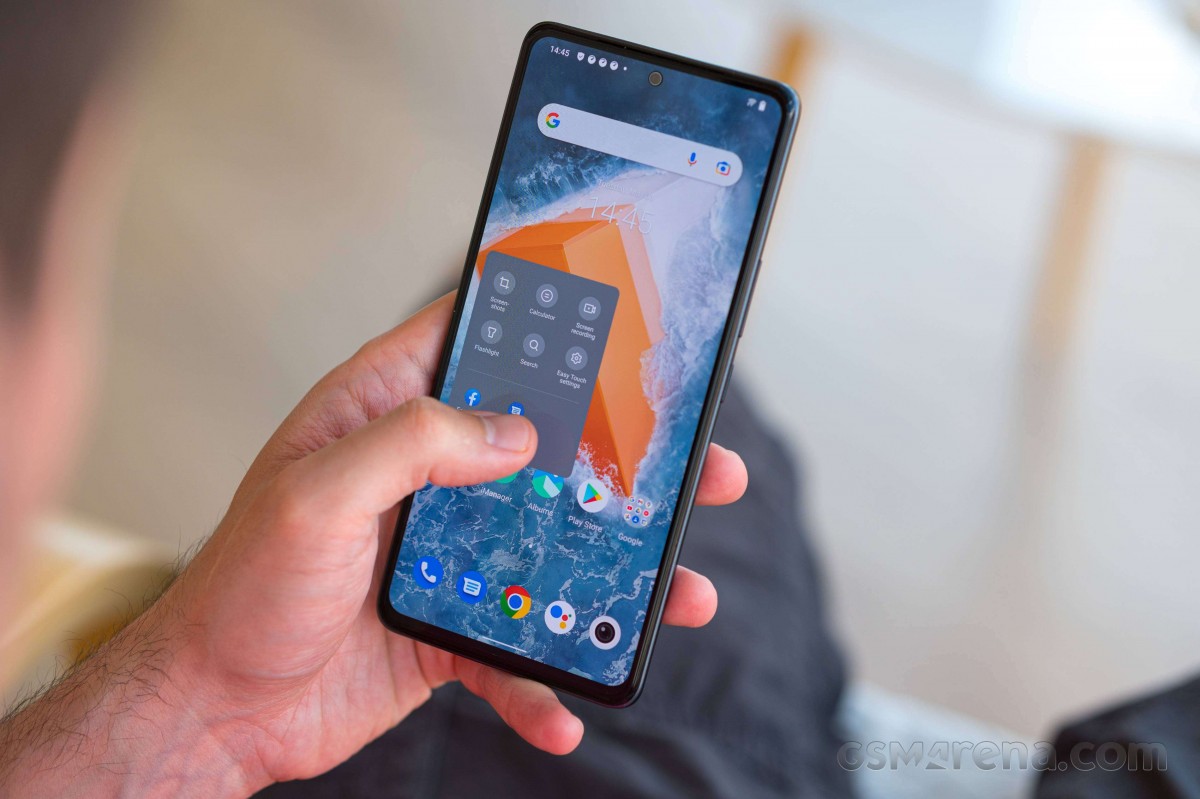