Huawei Mate 50 Pro is bringing back the notch

Can You Trust MKBHD?

Nintendo’s Huge Switch eShop Sale Ends This Weekend, Up to 75% Off 1000+ Games (Europe)

Huawei Mate 50 Pro is bringing back the notch


Huawei will introduce the Mate 50 series on September 6 and the leak train is picking up the pace. We expect the Mate 50 Pro to have a wide notch, at least as wide as on the Mate 20 Pro, according to leaked photos of a protective glass cover. 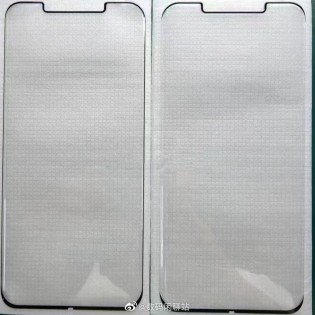 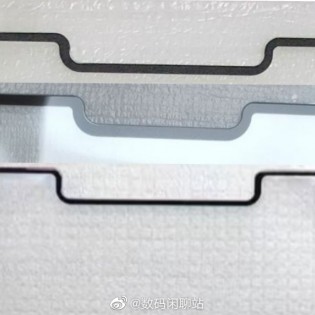 Now reliable Chinese tipster Digital Chat Station says the front will have a “1.5K curved screen”, with 1.5K being a term incorrectly used in China for displays that are between QHD (wrongly named 2K) and FullHD.

The first smartphone on the market with such screen was the Redmi K50 Ultra, with a resolution of 2712 x 1220 pixels.

The Mate 40 series also came with an unusual screen ratio and pixel resolution, but this time we expect the Mate phones to be taller without getting wider. There are just eight days until the official announcement and we hope to learn more about the Mate 50 series in that time.

Samsung Galaxy Z Fold 4 – Has the DESIGN Changed at All?

Earlier this week, Intel finally announced the pricing and availability for its flagship A770 GPU. Today, the company is also...