The Honor Band 6 global sales began back in late March, and today the wearable reaches India as well. The brand announced the launch date for the wristband, as well as its price – it will start selling on June 14 for INR3,999 (that’s about $55/€45). 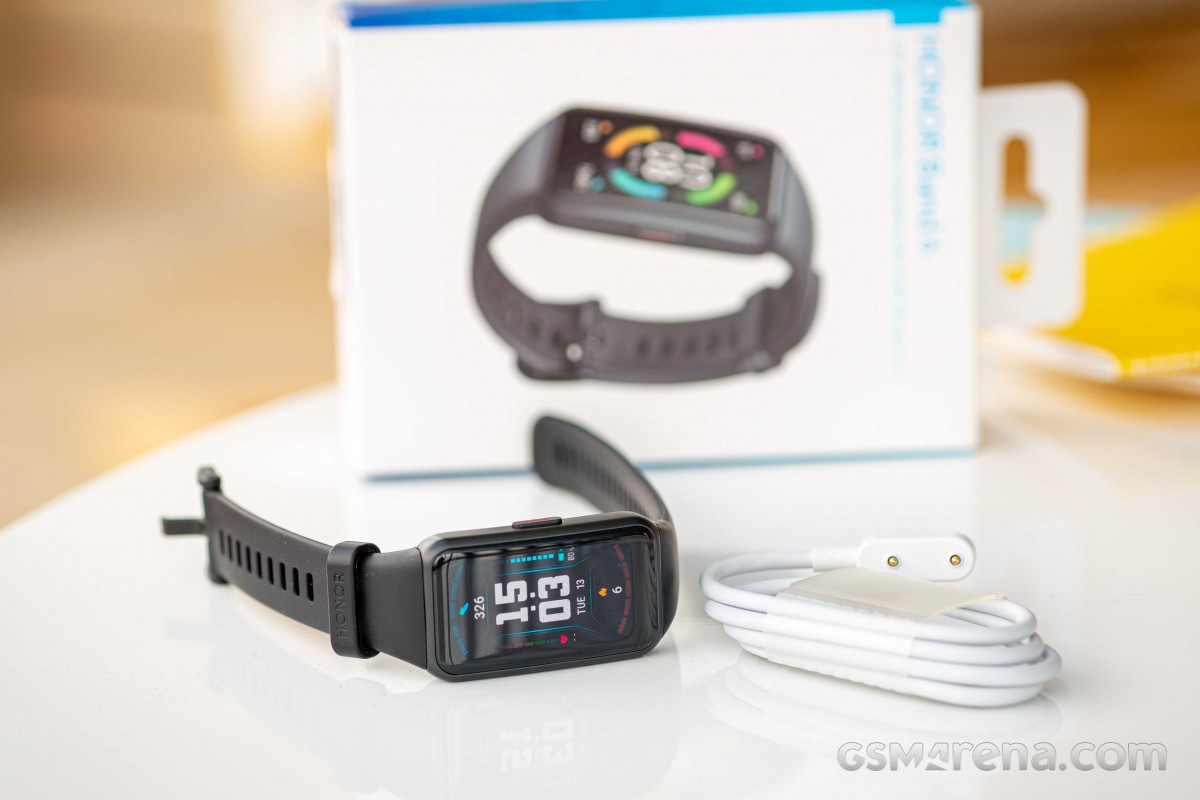 The Honor Band 6 is definitely not a new device – it arrived in China back in November 2020 but due to the change in ownership and the brand splitting from Huawei, global operations were halted for several months. Eventually, the wearable escaped the domestic scene and we even got to review it.

We handled the Black variant, but Honor also offers the Band 6 in Gray and Pink colors. Along with the 1.47” rectangular AMOLED and 6-axis sensor, it is a great device both as a smart accessory and as an assistant for casual sportspeople.

Also, the price in India is a tad cheaper than it is in Europe, making it an even more attractive choice for a wristband.

Zound Industries, the Swedish brand behind Marshall and Urbanears audio products is partnering with Adidas on three new TWS...