The announcements at CES 2022 keep piling on and it’s Nokia’s turn as it introduced four new phones all running Android 12 out the box. All four are scheduled to arrive to US prepaid carriers Tracfone, Boost Mobile and Consumer Cellular later in Q1. The smartphones are joined by the Nokia 2760 4G feature phone. Nokia G100 and G400 are the more capable phones out the bunch offering Snapdragon chips – SD 615 and SD 480 5G respectively, up to 6GB RAM and 128GB storage and in the case of the G400 a 120Hz refresh rate screen. G400 brings a 6.5-inch waterdrop notch screen and a triple camera setup with a 48MP main module alongside ultrawide and macro lenses. 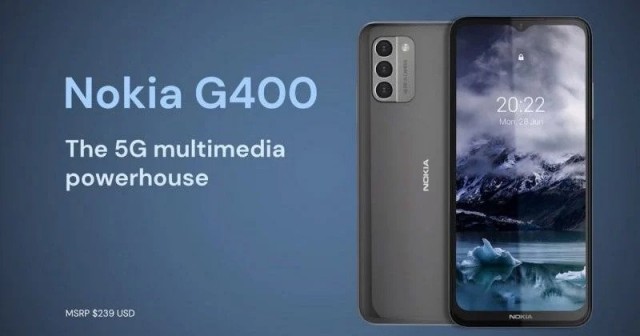 ‘FightNJokes’ Looks Like A Lost ’90s Street Fighter, And It’s On Switch Now

A few more details about the upcoming Pixel Watch have surfaced. The watch is reportedly coming with an Exynos 9110... 'FightNJokes' Looks Like A Lost '90s Street Fighter, And It's On Switch Now