USB-C cable alert feaure should come to Mac and iPad

Destiny 2: Where Is Xur Today? Location and Exotic Items for May 27-31


Halo Infinite patched out its infamous ‘tank gun’ last week with the introduction of Season 2: Lone Wolves, but 343 has already rolled back the cannon’s removal, reinstating it along with several removed multiplayer ‘skill jumps.’

A new post from 343 on the Halo Waypoint forums details the changes players can expect to see in an imminent update, stating that the team will be looking to share release timing for this next update “in the next few days.” 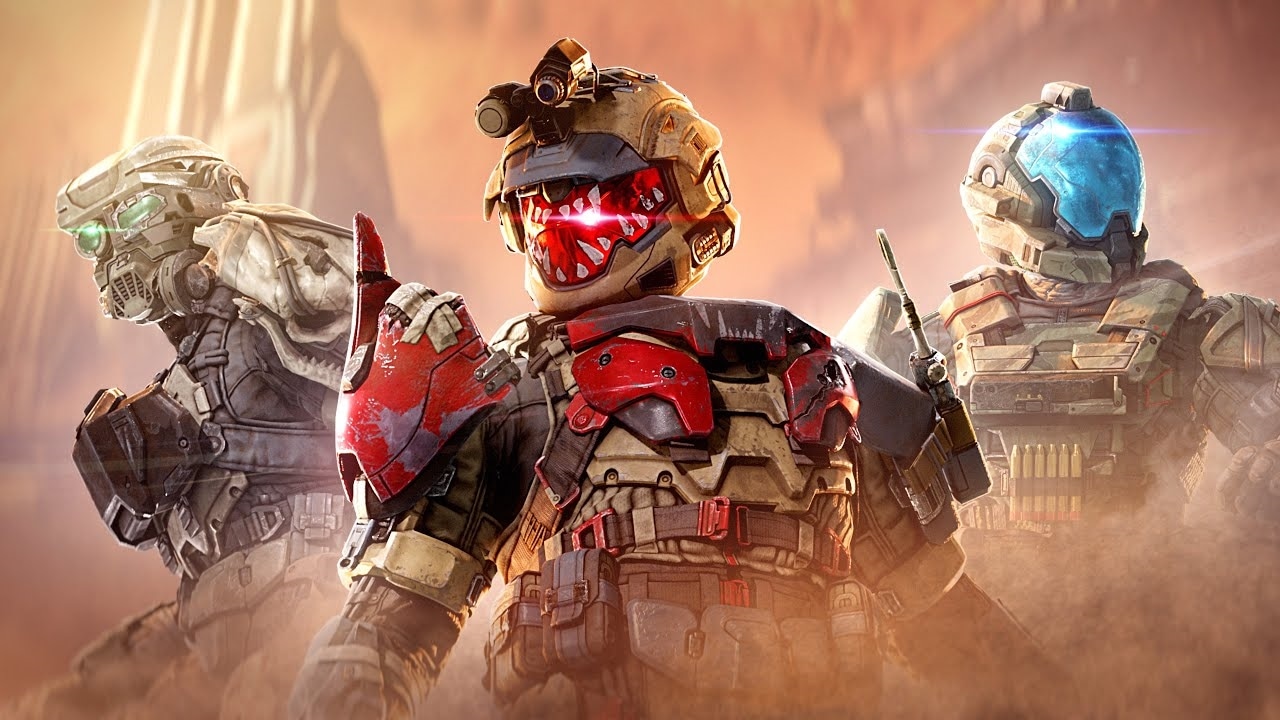 For anyone working on the Halo Infinite achievements who didn’t manage to get LASO done to unlock Headmaster before the tank gun was removed, the next patch will reportedly return this secret OP weapon to its home atop Outpost Tremonius to once again make LASO runs that much easier. In terms of other speedrun tricks that died with Season 2, 343 claims that “many of them are far more complicated as they are closely intertwined with the work we’ve been doing in preparation for co-op, but we’ll continue to explore our options.”

If multiplayer is more your ‘jam,’ you’ll be glad to hear that the weapon jamming bug introduced by Season 2 changes is also being addressed. “After hammering on this since seeing the first community reports, we’ve been able to identify the root cause of the issue and we’ll be reverting the recent change to help get this into players’ hands quicker,” says 343’s post. Additionally, four maps — Aquarius, Bazaar, Live Fire, and Streets — will see their removed skill jumps return, with all bar Aquarius reverting to how they worked prior to Season 2, while Aquarius is getting a slight adjustment to make its jump more clearly defined. But what of the others? “We’d love for more jumps the community discovers and embraces to evolve as the Aquarius jumps have — to become more clearly communicated visually and have their rules of traversal become more explicit and predictable,” 343 adds. “However, it is a tough goal to reach for. We realise modifying certain jumps in this way runs the risk of changing their skill ceiling, their discovery, and the fun-factor of what makes them interesting in the first place. Should future adjustments be needed, all these factors will be considered, and player feedback will be fundamental.”

Glad to see 343 reversing changes and making fixes in Halo Infinite after Season 2’s “bumpy” start? What changes and fixes do you hope to see next? Let us know!

Destiny 2: Where Is Xur Today? Location and Exotic Items for May 13