Halo Infinite is finally getting campaign co-op and mission replay with the Winter Update on November 8th, which also happens to add 24 new achievements to the game. We spoke with 343’s John Mulkey about the new achievement list.

On November 8th, the Winter Update finally brings campaign co-op, mission replay, and Forge mode to Halo Infinite. You will soon be able to play through Halo Infinite’s campaign and explore Zeta Halo once more with up to three other pals while attempting to unlock 24 brand-new achievements. We sat down with Halo Infinite‘s lead world designer John Mulkey to talk about how 343 designed the new list, and the long-broken Headmaster achievement. 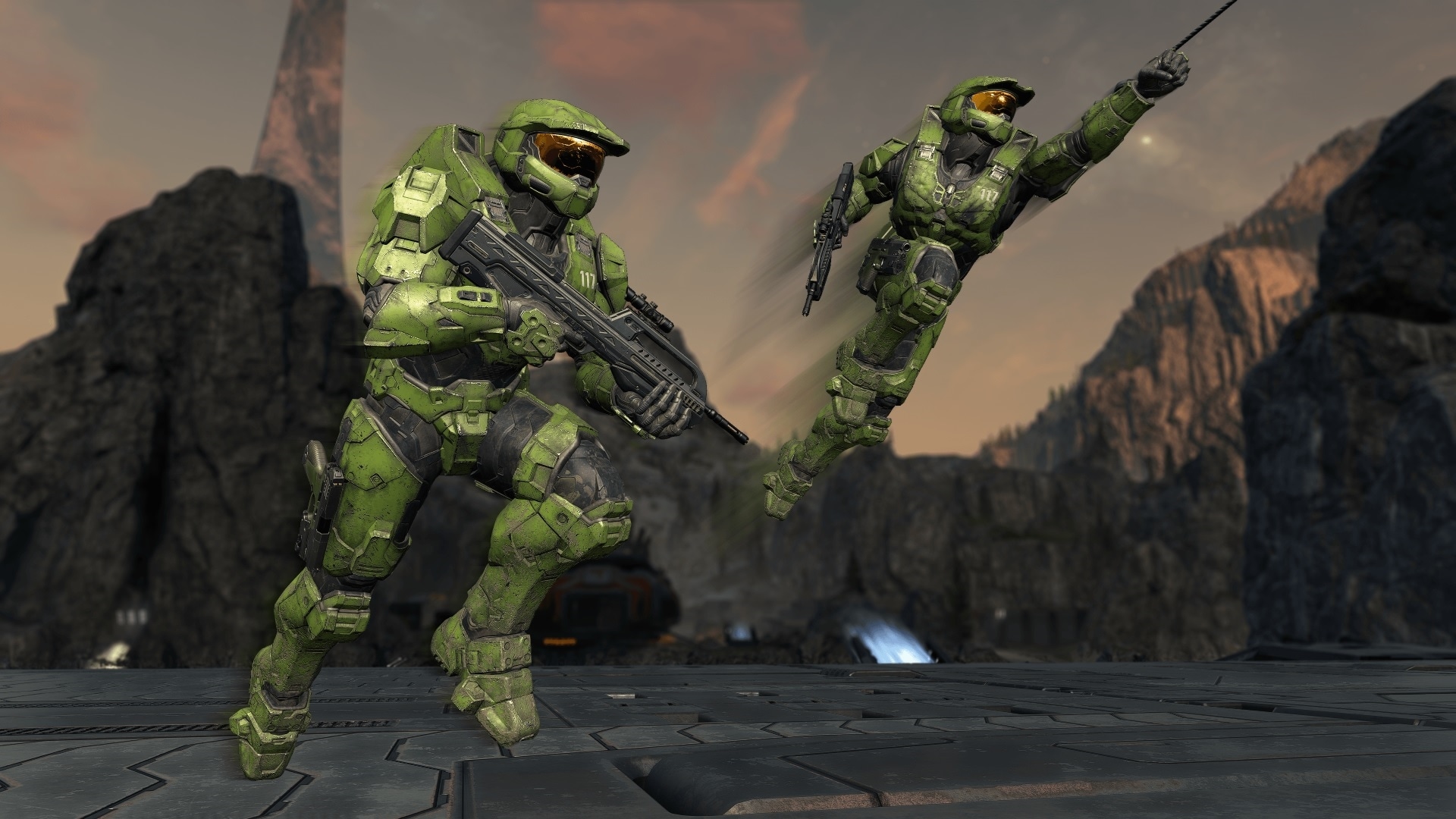 According to Mulkey, the entire studio was involved in coming up with the Halo Infinite campaign co-op and mission replay achievements. “We set up some goals for what we wanted our co-op and mission replay achievements to hit, and then let the entire studio participate,” Mulkey said. “We asked ourselves what kinds of opportunities for varied gameplay challenges, bragging rights, skill tests, and/or chaos-laden experiences could we engage in now that players will be able to replay missions and play together in co-op.”

After this collective brainstorming, the team whittled down the list to 24 achievements that will give players something extra to aim for when playing through the campaign again with their friends, test their skill levels, and provide an entertaining challenge that will surely result in a few laughs. While there are the more standard achievements, such as What’s Rightfully Ours (capture all FOBs on any difficulty) and Wardens of Zeta (complete all Banished outposts), it’s the vehicle-based co-op achievements that Mulkey himself really enjoys. Mulkey describes Rolling Thunder as “pure co-op silly fun” that leaves “everyone in the Fireteam cracking up.” 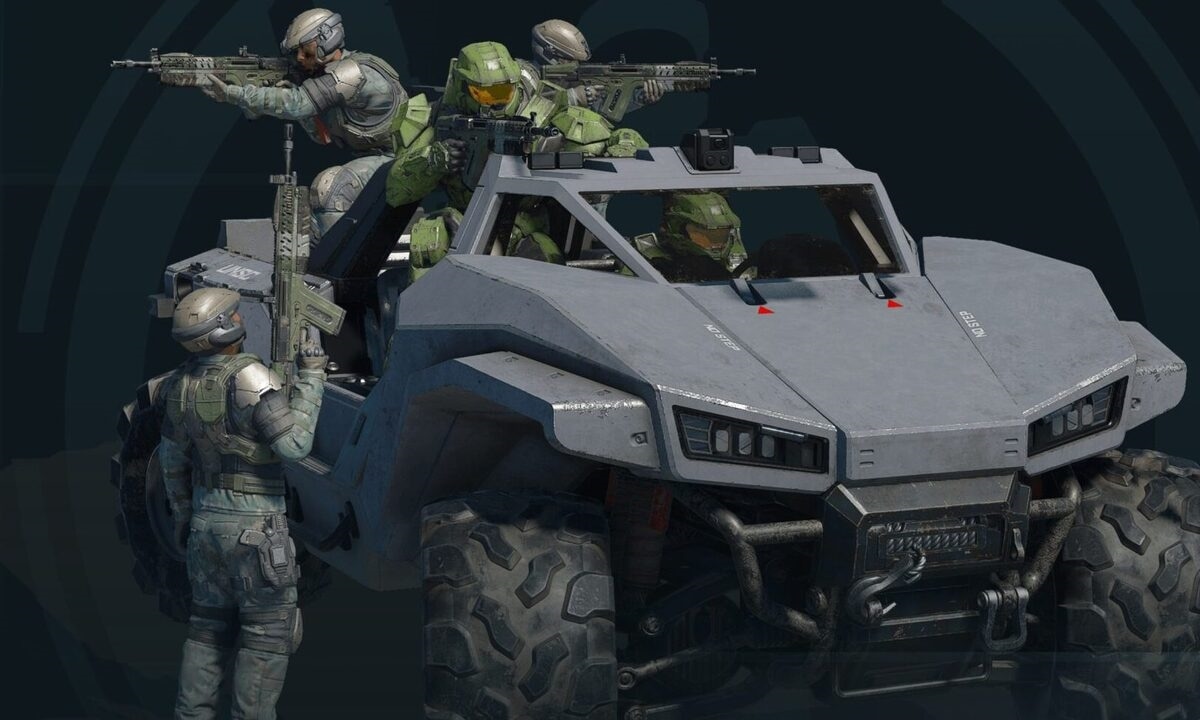 Rolling Thunder requires you to kill five enemies with a Gravity Hammer, and interestingly 343 says that all players who are aboard the vehicle will share progress, meaning the new achievements will not be tied to just the host. Mulkey also confirmed this with us, saying achievement progress made is shared across the team. This also applies to the full list of existing campaign Halo Infinite achievements, which will all be unlockable in co-op. “An overarching goal for Infinite co-op has been that all progress made is retained regardless of whether played in solo or co-op,” Mulkey said.

Back in May, an update for Halo Infinite broke the Headmaster achievement, arguably one of the toughest achievements in the game. To unlock Headmaster, you need to play through Halo Infinite and find all the Skulls hidden in the world and then complete all the main missions on Legendary difficulty setting with all Skulls active. Thankfully, this is made easier with the tank gun, but that doesn’t really matter if the achievement won’t unlock. Mulkey says a fix for Headmaster is “targeted for release alongside the Winter Update,” which rolls out to players on November 8th.

Will you be returning to Halo Infinite on November 8th for some co-op shenanigans? Let us know down in the comments!

Four game experiences in one – PlayStation.Blog

Four game experiences in one – PlayStation.Blog