GoldenEye 007, Rare’s classic N64 FPS, turns 25 years old today, and while we picked up a live achievement list for an Xbox remaster back in January, it seems like the perfect opportunity for the reveal is about to pass us by…

We picked up a new GoldenEye 007 achievement list on the very first day of 2022, and ever since, it’s been a wild ride of anticipation and speculation as to when we might get to see the game in action with an official reveal. E3’s replacement showcases came and went without so much as a whisper, and it now appears like another window is about to close on our chances of seeing the remaster any time soon — we can’t imagine there could be a more timely moment than today, with the original N64 game’s silver anniversary coinciding with one of the biggest gaming expos of the year, Gamescom. 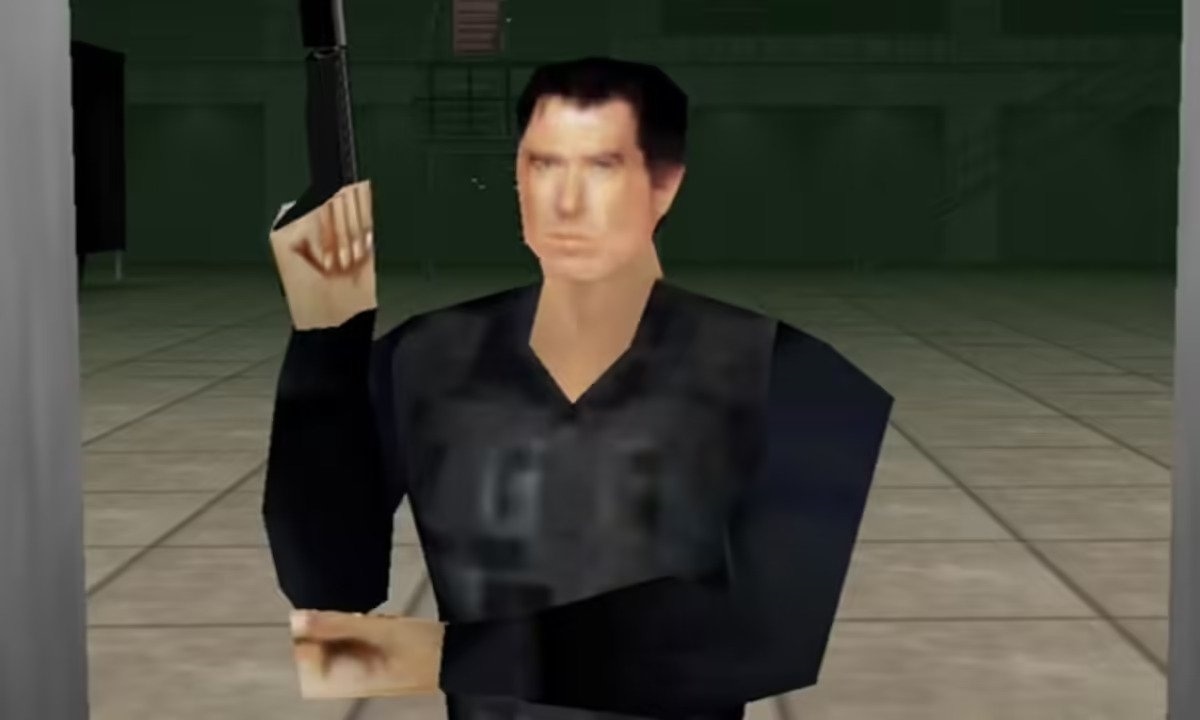 It’s not like the GoldenEye list we pulled in in January has just been sitting there dormant, either. Several TA players have unlocked achievements since the list was found, as well as some non-TA folks seeing as global unlock percentages have changed, then the achievements and bespoke stat tracking found their way onto the Xbox site in June before achievement names and images were edited a few days later.

It is currently believed that the GoldenEye 007 Xbox remaster is “still in limbo” due to sensitivity concerns amid the ongoing Russia/Ukraine conflict. While that’s completely understandable, it’s a shame to see such an otherwise perfect opportunity to announce or even launch the new game slip away, although there’s a good chance that could already have happened were it not for this real-world turmoil.

With only really The Game Awards in December now left on the big western gaming events calendar, will this GoldenEye remaster finally see light of day almost a full year after we first found out about it, or are we looking at another 2023 Xbox game, if indeed it is still planned for launch at all? What do you think? Let us know down in the comments!

PC Game Pass offers a wealth of easy achievements that will bolster your gamerscore total. We've scoured through our data...