Publisher 505 Games has announced that the Xbox Series X|S version of Ghostrunner will launch on September 28th and will be free to all current owners of the game. 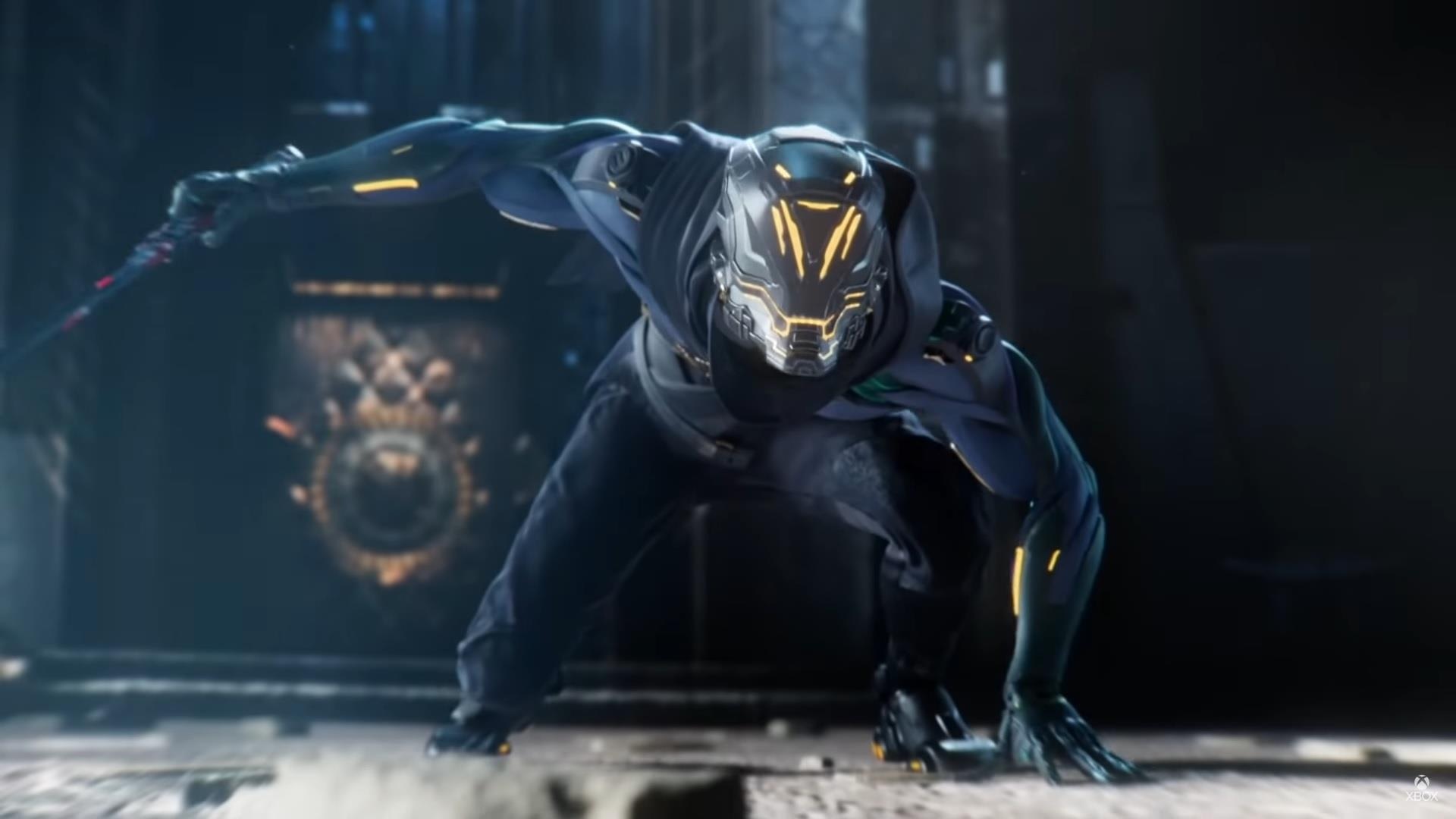 The Xbox Series X|S version of Ghostrunner will include “improved graphics, performance, and awesome new features,” such as 4K/120fps visuals, a ray tracing fidelity mode, HDR, and instant loading times. It will also include all game modes added to the first-person cyberpunk action game, including the time-attack style Kill Run Mode and Photo Mode. Developer One More Level will also be adding a roguelike Wave Mode and an accessible Assist Mode later this summer.

In other Ghostrunner news, 505 Games recently revealed that a sequel, only for next-gen consoles and PC, is in the works.

In The Studio – PlayStation.Blog

In The Studio – PlayStation.Blog