A new Game Pass trailer from Gamescom seems to have revealed another unannounced arrival, with over-the-top brawler and quick completion Mad Streets appearing in the footage along with many other announced games.

The new Game Pass sizzle reel was framed as a PC Game Pass showcase, but every featured game clip only had the PC Game Pass logo and not the Xbox Game Pass one, even for games that are also coming to (or in) the console library such as Immortals Fenyx Rising. As such, it’s probably safe to assume that if this is not a mistake, chaotic fighter Mad Streets will likely arrive on both PC Game Pass and Xbox Game Pass, but we don’t have any indication as to when. 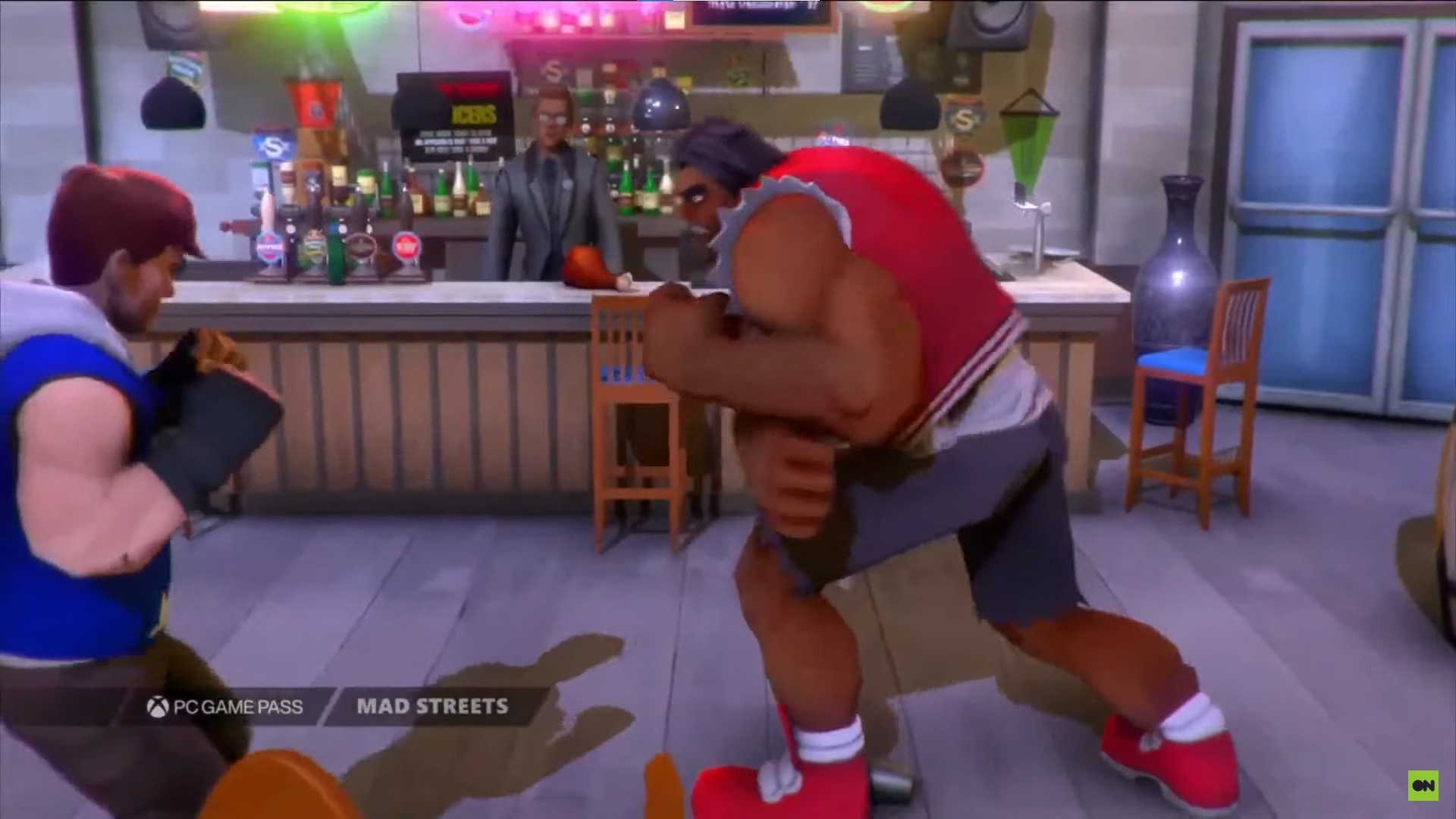 Mad Streets combines traditional fighting game attacks and moves with Gang Beasts-esque physics nonsense for a unique (and slightly weird) hybrid experience where it really feels like anything can happen. In addition, that 1-2-hour completion estimate will be looking pretty tasty for folks who like to see quick completions hit Game Pass, even if the user review score isn’t exactly glowing at just 2.3/5, although reviews over on Steam are much more positive.

Is this something you’d play with Game Pass? Let us know!

A Plague Tale: Requiem Preview – Rat At It Again

Steelrising's latest patch is here — along with New Game Plus, the patch also fixes several achievements; it also now...

Microsoft could be gearing up to launch another controller design ready for the holiday season, after an account on Twitter...