Politico reports that three sources, who have been granted anonymity, say that the Federal Trade Commission (FTC) is looking likely to file a suit to block the merger within the next month and that FTC staff reviewing the deal are “sceptical of the companies’ arguments.”

FTC staff reviewing the deal are “sceptical of the companies’ arguments,” report claims 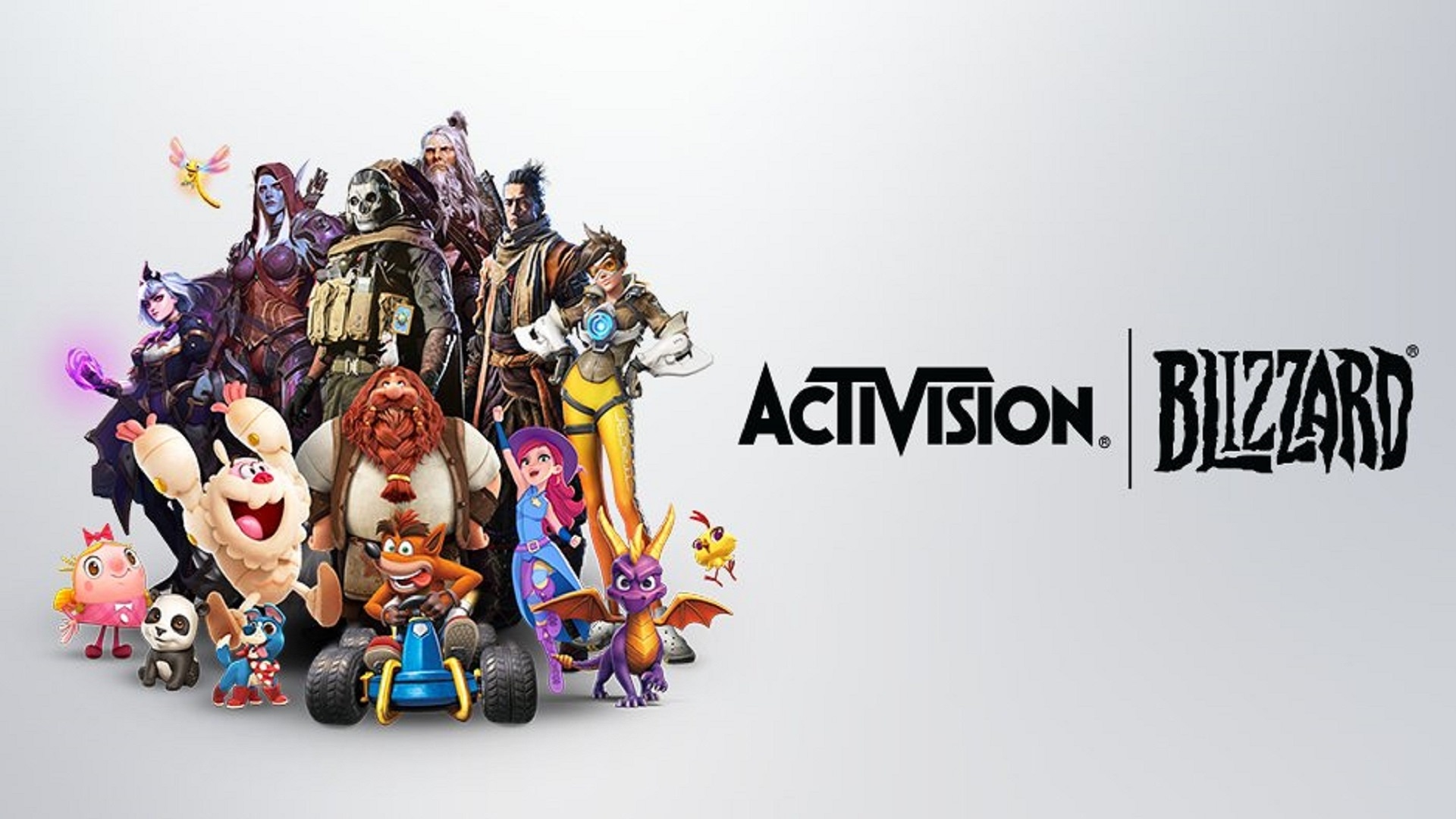 According to Politico, a lawsuit challenging the deal isn’t guaranteed, and the FTC’s four commissioners have yet to vote on the matter or meet with lawyers for the companies involved. Both the FTC and Microsoft did not respond to Politico’s request for comment.

Much like the UK’s Competition and Markets Authority (CMA) and the European Commission, the FTC is concerned that Microsoft could gain an unfair advantage in the video game market if the deal were to be approved. 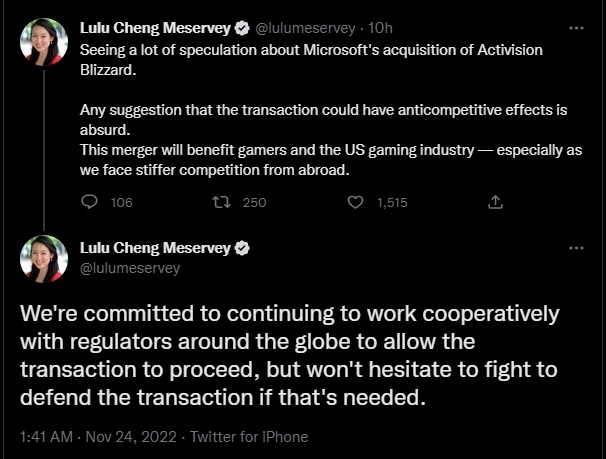 On Twitter, Lulu Cheng Meservey, Activision Blizzard’s executive vice president of corporate affairs and chief communications officer, said: “Seeing a lot of speculation about Microsoft’s acquisition of Activision Blizzard. Any suggestion that the transaction could have anticompetitive effects is absurd. This merger will benefit gamers and the US gaming industry — especially as we face stiffer competition from abroad.

“We’re committed to continuing to work cooperatively with regulators around the globe to allow the transaction to proceed, but won’t hesitate to fight to defend the transaction if that’s needed.”

In the UK, filings published by the CMA reveal that Sony has said that Microsoft’s public statements “should be treated with extreme scepticism.” Microsoft also believes the next console generation will begin in 2028 “at the very earliest.”

Why SASE Is the Future of Networking