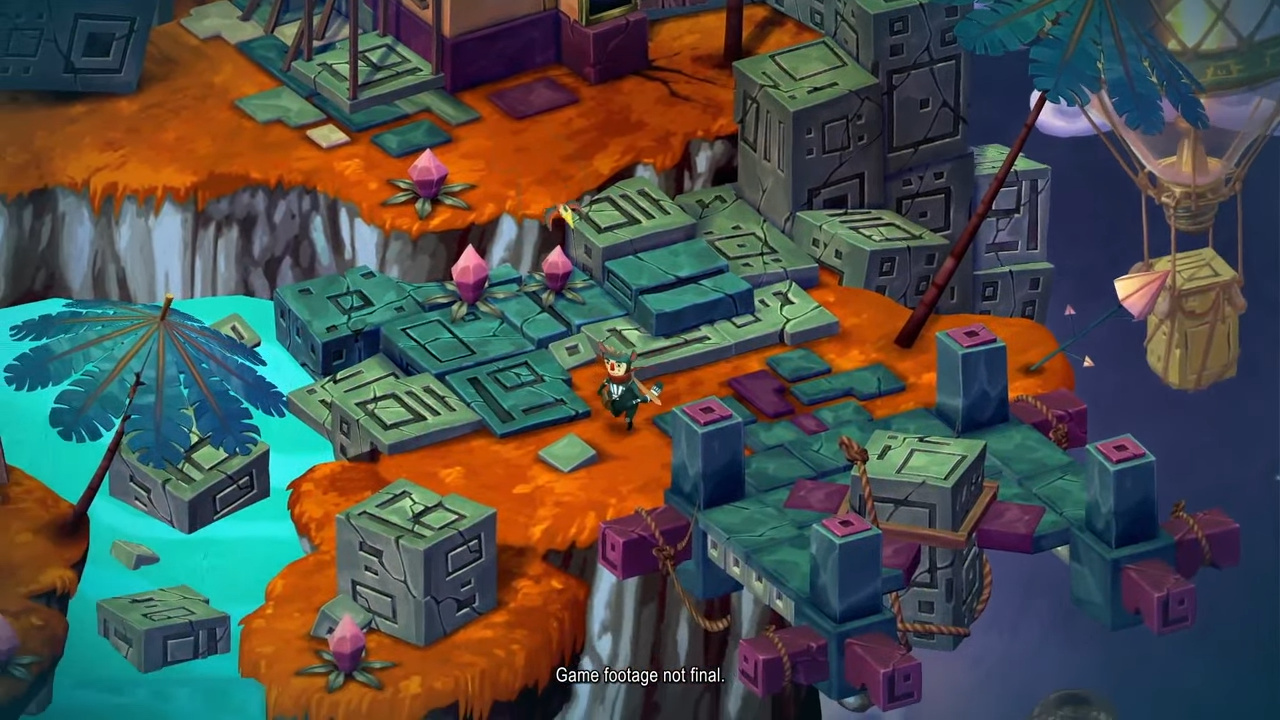 Figment was a very creative and intriguing title that landed on the Switch back in Summer 2018, with a concept of battling inner demons with music and by solving quirky puzzles. Today’s Indie World rather pleasingly confirmed that its sequel is making its way to the Switch in February, with a demo available today.

Developer Bedtime Digital Games has spruced up the visuals and looks to have come up with some new approaches and a grander scale, while still retaining a lot of the feel of the original. An official description is below.

Make your way through a rhythmic world set in the human mind in this musical puzzle-adventure game. Nightmares are spreading chaos everywhere in this sequel to the award-winning game Figment; it’s up to you to put an end to their fearsome schemes. Play solo or locally* with a friend as you wield your trusty sword in engaging combat, manipulate environments to solve compelling puzzles and have symphonic showdowns against some musically menacing bosses.

This scribe was a big fan of the original, and it’s good tat we can all give the demo a try to see if its themes and style are appealing.

Are you planning to give the demo a whirl?

How to AirPlay to Mac with macOS Monterey

How to AirPlay to Mac with macOS Monterey