If you already own Star Wars Jedi: Fallen Order, you can grab your free next-gen upgrade now, as the game arrives for Xbox Series X|S today. 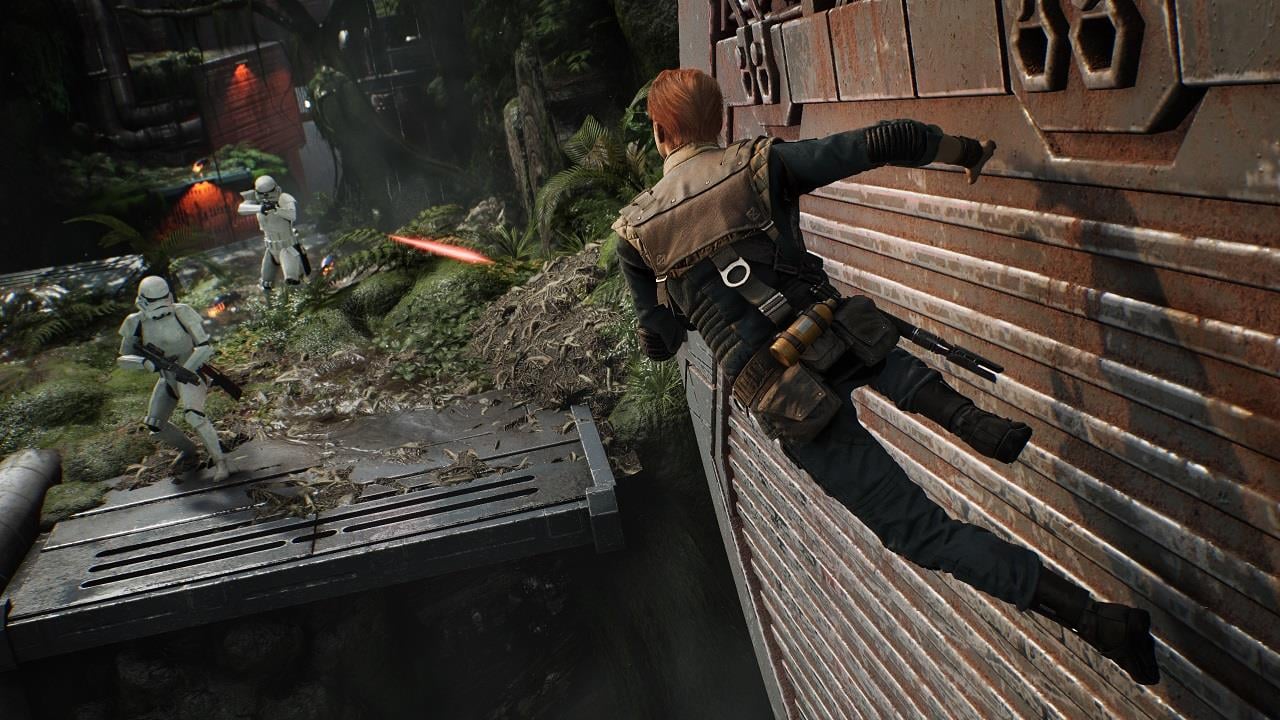 “This next-gen release provides the best possible way to experience Star Wars Jedi: Fallen Order on consoles,” EA says, adding that its technical improvements include faster loading times, 4K/HDR resolution, and improved textures and assets. On Xbox Series X, you can also choose to have the Performance mode on, which will see the game run at 1440p 60fps, as opposed to 4K 30fps without Performance mode on.

If you own the game, you can transfer your save across to your Xbox Series X|S. Alongside the news of the Xbox Series X|S release of Fallen Order, EA also announced that the game has now reached over 20 million players worldwide. Will you be picking Fallen Order back up to see see it in its glistening Xbox Series X|S glory?