Codemasters has confirmed that F1 2021 will support both Graphics and Performance modes on Xbox Series X, targeting up to 120fps, and just one Graphics mode on Xbox Series S, offering a next-gen experience for fans of the racing sim. 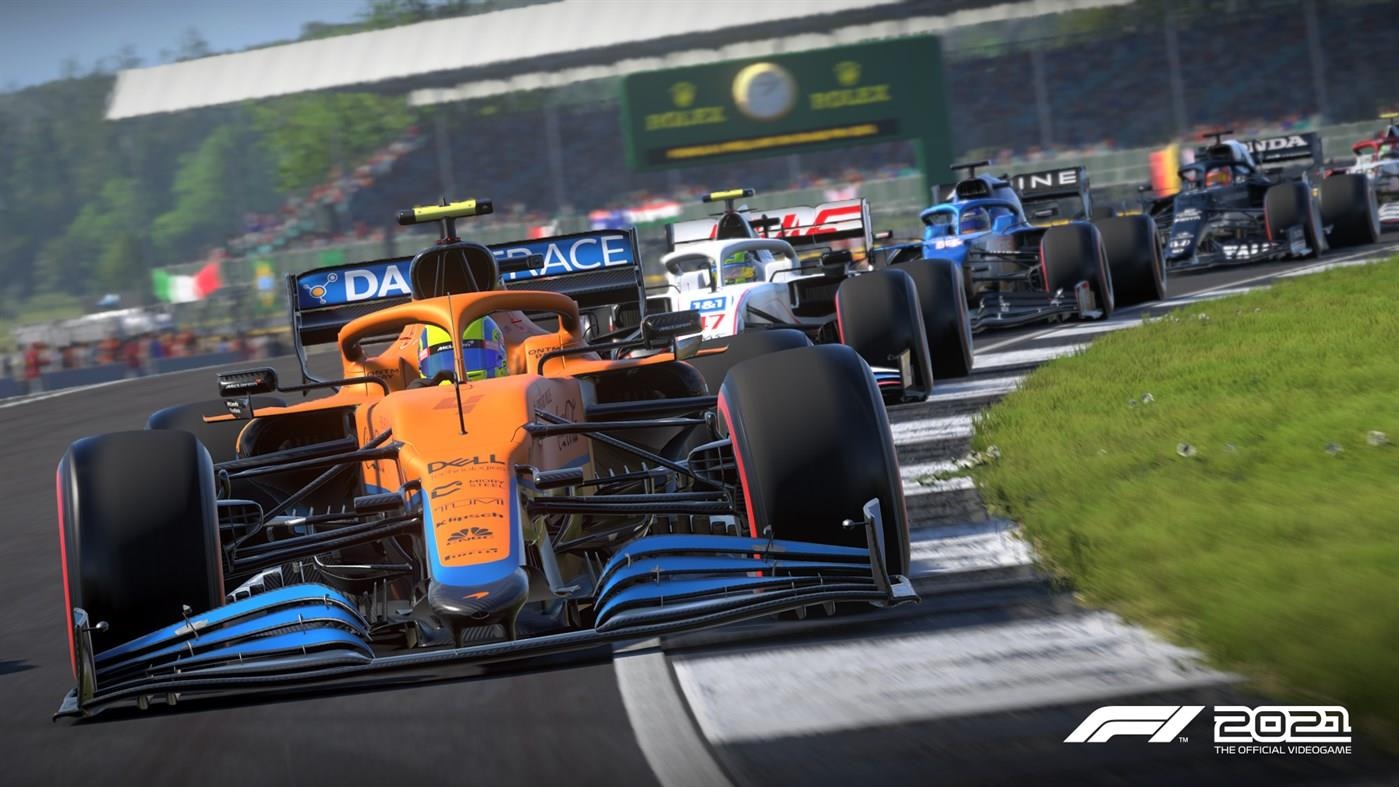 During a recent interview with GamingBolt, F1 2021 game director Lee Mather spoke about bringing the game to Xbox Series X|S and what that means for the fans. Mather confirmed that Xbox Series X owners will have a choice between 4K/60fps Graphics Mode and 1440p/120fps Performance mode. Xbox Series S, however, isn’t quite able to push out as much as its big brother so only a 1080p/60fps Visual mode will be on offer.

You can expect to play F1 2021 from July 16th on Xbox Series X|S and Xbox One, with the game offering Xbox Smart Delivery for those of you that haven’t had a chance to upgrade yet. Are you ready to burn rubber in some of the world’s fastest cars? Let us know down below!