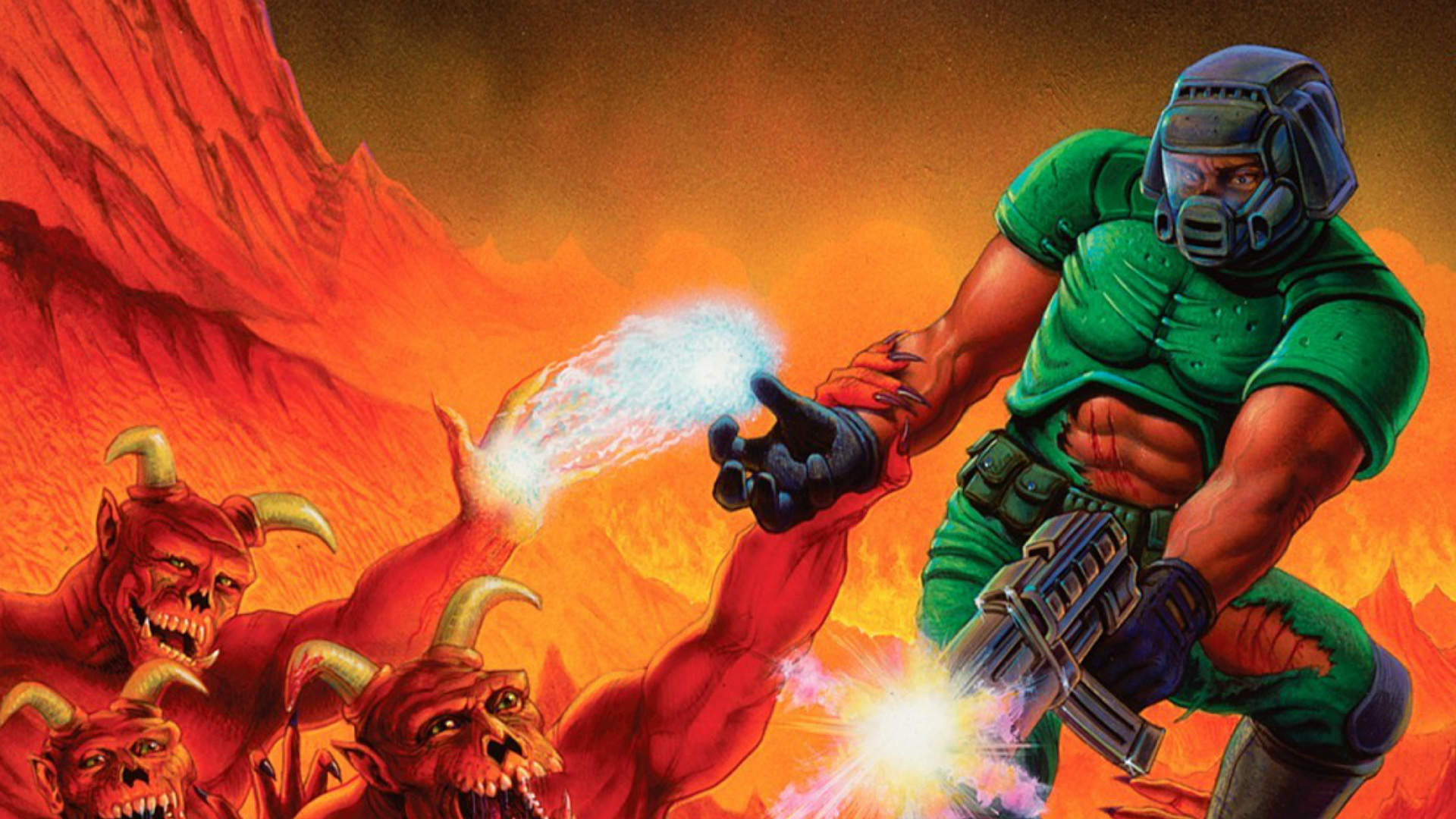 Developers are continuing in their quest to make the original Doom playable on every object to ever exist, and it can now be played on Windows’ Notepad app.

As reported by The Escapist, developer Sam Chiet has created a fully operable version of Doom in a completely unmodified version of text editor Notepad.

Chiet posted a clip of the game running on his Twitter (below) and his YouTube page, promising that he’ll publicly release the Notepad version of the classic FPS soon. “It’ll take some work to polish NotepadDoom into something releasable, but it’ll almost certainly happen over the next couple days,” he said in a follow-up tweet.

i got DOOM running inside Notepad at 60fps pic.twitter.com/EQFuRu4N0r

It joins the long list of bizarre ways to play Doom nearly 30 years after the game was first released, with someone recently making the game playable in, well, Doom. YouTube user kgsws uploaded a video of himself modding the game into itself, before showing actual gameplay of him playing Doom within Doom on PC.

Other recent examples include playing Doom on a McDonald’s kiosk, on Twitter, and even a pregnancy test, joining a much longer list that includes a LEGO brick, an ATM, a potato-powered calculator, a treadmill, and more.

For those looking for a more modern and, dare we say, normal way to play Doom, the latest game in the franchise, Doom Eternal, would be a good choice. In our 9/10 review, IGN said: “Whether you’re a new Doom fan or a veteran one, Doom Eternal is bound to delight & entertain you. It’s gloriously fun.” This week the Unlocked crew discusses the Xbox game price change news and also the surprising agreement Xbox and Nintendo... Crisis Core –Final Fantasy 7– Reunion is a perfect example of how a game can blur the line between a...