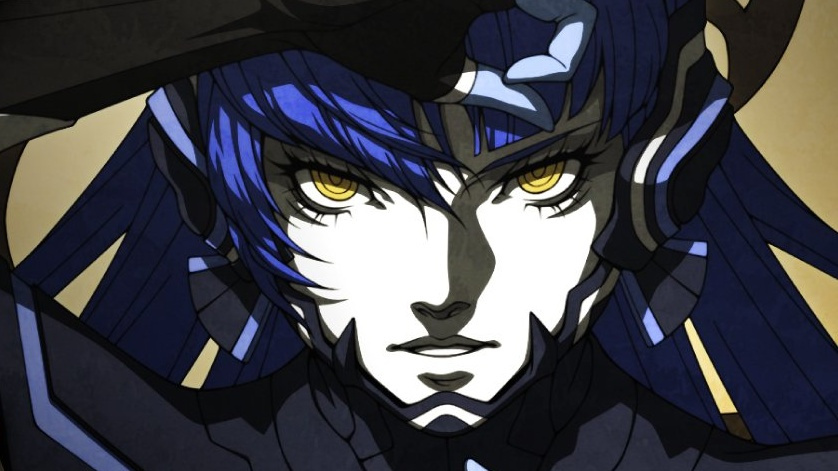 Shin Megami Tensei V was a notable Switch exclusive in November; we enjoyed it in our review and the user review score is also currently flying high on this site. The RPG had been eagerly anticipated and seems to have delivered a sizeable, engaging game that was also a top performer for the franchise at launch in the US, for example.

Digital Foundry has now taken a look at it, assessing its general design and of course all of the technical details you’d expect of the channel. There’s praise for some of the visual aspects, with the game running on Unreal Engine 4, but performance is certainly an issue as it seems to rarely hit a stable 30fps.

Resolution isn’t too bad, with the portable experience arguably being better courtesy of the smaller screen. The overall assessment is generally positive in tone, but there are clearly some issues that could benefit from further optimisation.

The genre of the game, of course, means that framerate dips won’t necessarily have a major impact on gameplay, so it’s worth keeping that in mind. It’s a reminder, though, that games with large open spaces in particular can be a challenge for Nintendo’s system, albeit there are a number of examples of well optimised ports that get past these issues.

As always check it out and let us know what you think in the comments.