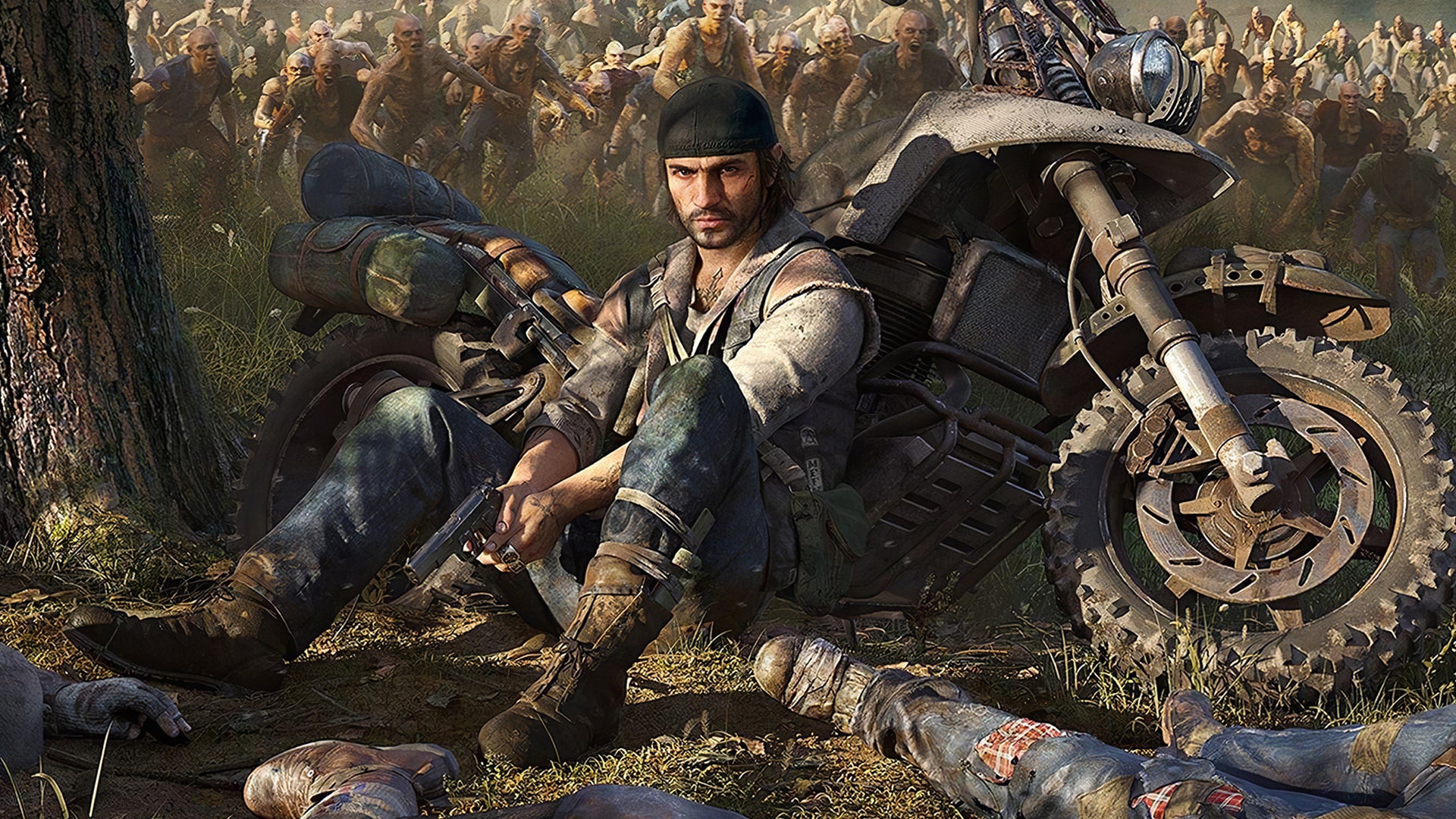 Days Gone director Jeff Ross says that the game outsold Ghost of Tsushima, but that it was still treated like a disappointment by studio management.

This week, Ghost of Tsushima developer Sucker Punch announced on Twitter that, since its launch in July 2020, the game has now officially sold over 8 million copies. That accomplishment comes just months after the release of the game’s Director’s Cut.

We’re thrilled and amazed that #GhostOfTsushima has officially sold more than 8 million copies!

Thank you so much to everyone who has played since launch! We are so incredibly appreciative and grateful for the support! pic.twitter.com/AQfyqviBlK

Have you played Days Gone?

While that’s great news for the team at Sucker Punch and Sony, the milestone sparked Days Gone director Jeff Ross to speak out about his own contrasting experiences on a PlayStation exclusive. In a quote tweet about Ghost of Tsushima’s success, Ross claimed that Days Gone had actually outsold the Samurai action-adventure title, but was made to feel like a disappointment by management at Bend Studio.

“At the time I left Sony, Days Gone had been out for a year and a half (and a month), and sold over 8 million copies,” explained Ross. “It’s since gone on to sell more, and then a million+ on Steam. Local studio management always made us feel like it was a big disappointment.”

At the time I left Sony, Days Gone had been out for a year and a half (and a month), and sold over 8 million copies. It’s since gone on to sell more, and then a million+ on Steam. Local studio management always made us feel like it was a big disappointment. #daysgone #PlayStation https://t.co/KMZr2pGe9r

Despite the fact that the wider Sony organisation has never outwardly stated that it believes Days Gone was a “disappointment”, it’s pretty certain that fans won’t be seeing a sequel anytime soon. Last year, it was revealed that Days Gone studio Sony Bend is working on an “exciting new IP” that builds on top of the “deep open-world systems that they developed with Days Gone” after earlier reports had suggested that a pitched sequel to the game had been rejected.

Part of Sony’s reluctance to sanction a sequel to Days Gone could be down to its mixed reception at launch. Despite selling well across PlayStation consoles and its subsequent Steam release, the game launched with a number of bugs and received varied review scores from critics at the time. IGN weighed in with our own thoughts on Days Gone when it was released, awarding it a 6.5/10 and stating that while the game was “fun in small bursts,” its “repetition, bland world, and meandering story make for an unremarkable ride.”

However, in a reply to another Twitter user, Ross made clear that, while Sony does prize high review scores, “the grief we got was about the sales, not the scores.” Ross’ complaints seem squarely aimed at Bend Studio management, made clear in another reply when a user said there may now be better management in place, to which the director simply replied, “Nope”.

For more news from Sony’s world of exclusive titles, make sure to check out this piece detailing what fans should expect from PlayStation in 2022.