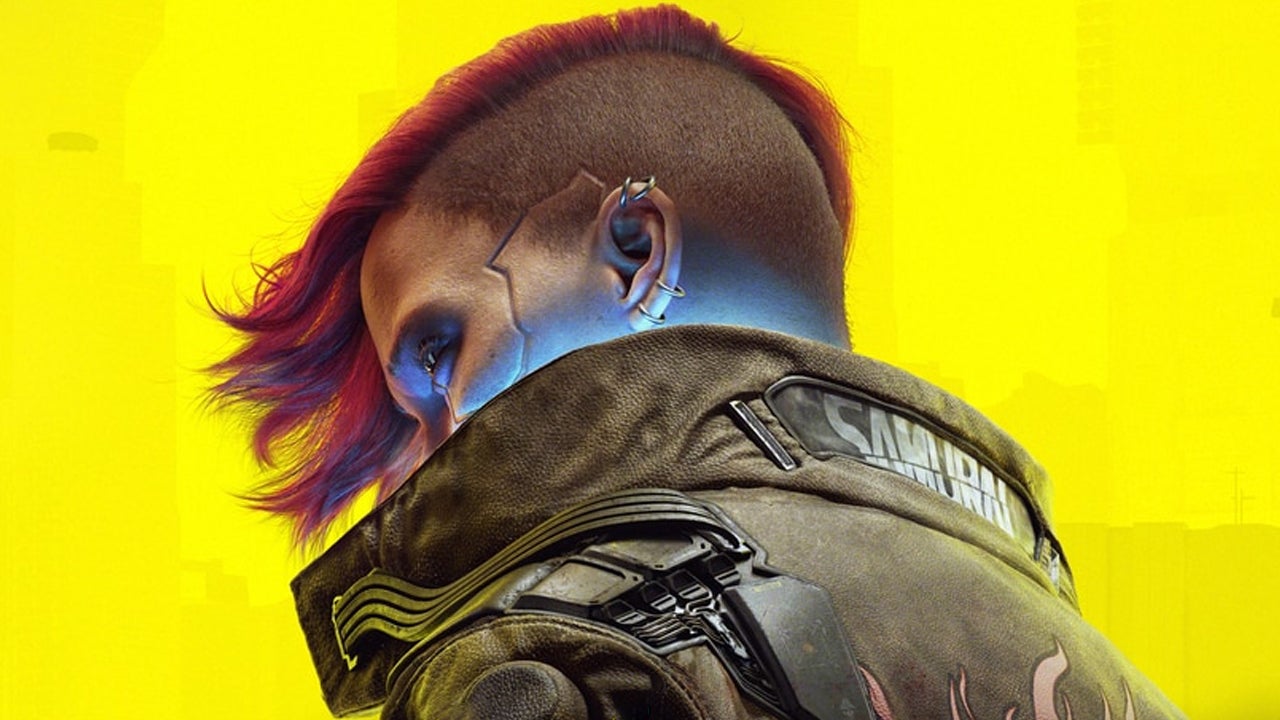 A next-gen version of Cyberpunk 2077 may be on its way soon, as the game has reportedly been spotted for PlayStation 5.

As tweeted by the PlayStation Game Size Twitter account (below), which regularly posts findings from across the PSN database, a new addition suggests that the long-awaited new-gen versions of the CD Projekt Red RPG may be on the way.

The new database entry seemingly indicates a native PS5 version of the game, with a brand new piece of cover art, as you can see in the tweet below:

As stated in a follow-up tweet, the account has suggested that a next-gen version of the game could come to consoles between late February and early March. However, as with all leaks and rumours, that’s worth taking that with a pinch of salt until an official announcement comes around.

The highly-anticipated Xbox Series X/S and PlayStation 5 upgrades for Cyberpunk 2077 were most recently delayed in October when CD Projekt Red notified fans and investors that the game would be pushed back until Q1 2022.

A follow-up tweet surrounding the delay offered very few reasons for the upgrade’s release date but did note that the developer wanted to “make it right.” With PlayStation Game Size reporting a similar release window for the game, this may suggest that the next-gen versions for 2077 could be set for release without any further delays.

CD Projekt Red will almost certainly be hoping that an upcoming launch for the next-gen version of Cyberpunk 2077 is far smoother than the game’s disastrous release on PlayStation 4 and Xbox One consoles. Following its initial launch, the developer eventually settled a number of lawsuits with unhappy investors in December after shareholders believed they had been misled over the game’s performance on last-gen hardware.

The suits came after the game featured a particularly broken run on last-gen consoles and was subsequently removed for a period of time from the PlayStation store – with 30,000 refunds also being issued to players upon request.

For more on Cyberpunk 2077, check out this article detailing how Keanu Reeves stated that he’d never played the game despite CD Projekt’s earlier claims saying that he had.

Nintendo Switch Was 2021’s Best-Selling Console In Europe, The US And Japan

Nintendo Switch Was 2021's Best-Selling Console In Europe, The US And Japan