The Apple Watch Series 7 was announced alongside the new iPhone 13 and new iPad mini model, and it didn’t bring too many changes aside from the display size and a couple of internal design differences. 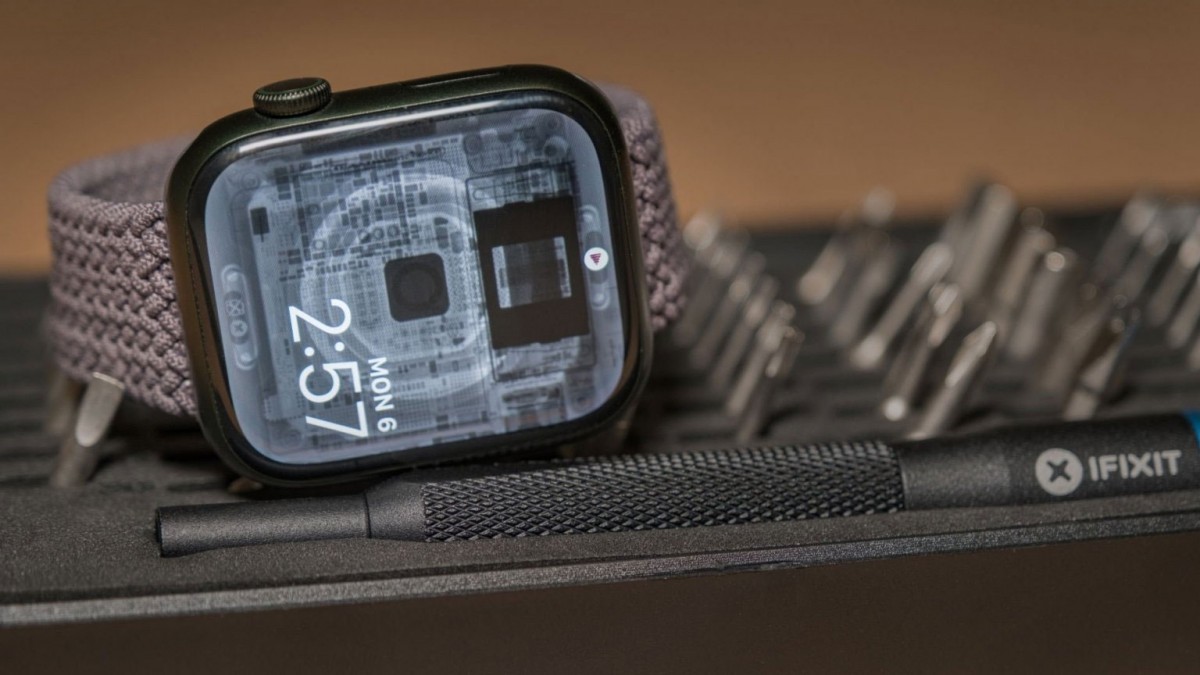 iFixit already tore down the Series 7 back in Octrober and it is back with X-rays of the Apple Watch thanks to Creative Electron. In addition, images of both the internals of the Apple Watch and the X-ray are available to download from iFixit for both the 41mm and 44mm versions. 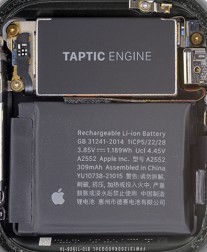 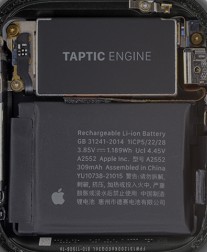 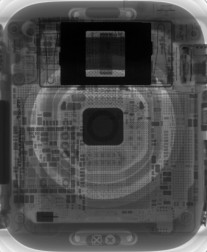 To add one of these to your Apple Watch, head to the Source link and follow the instructions on iFixit’s site.

Apple is trying to reduce its dependence on Samsung and its OLED panels for years now but no other company...