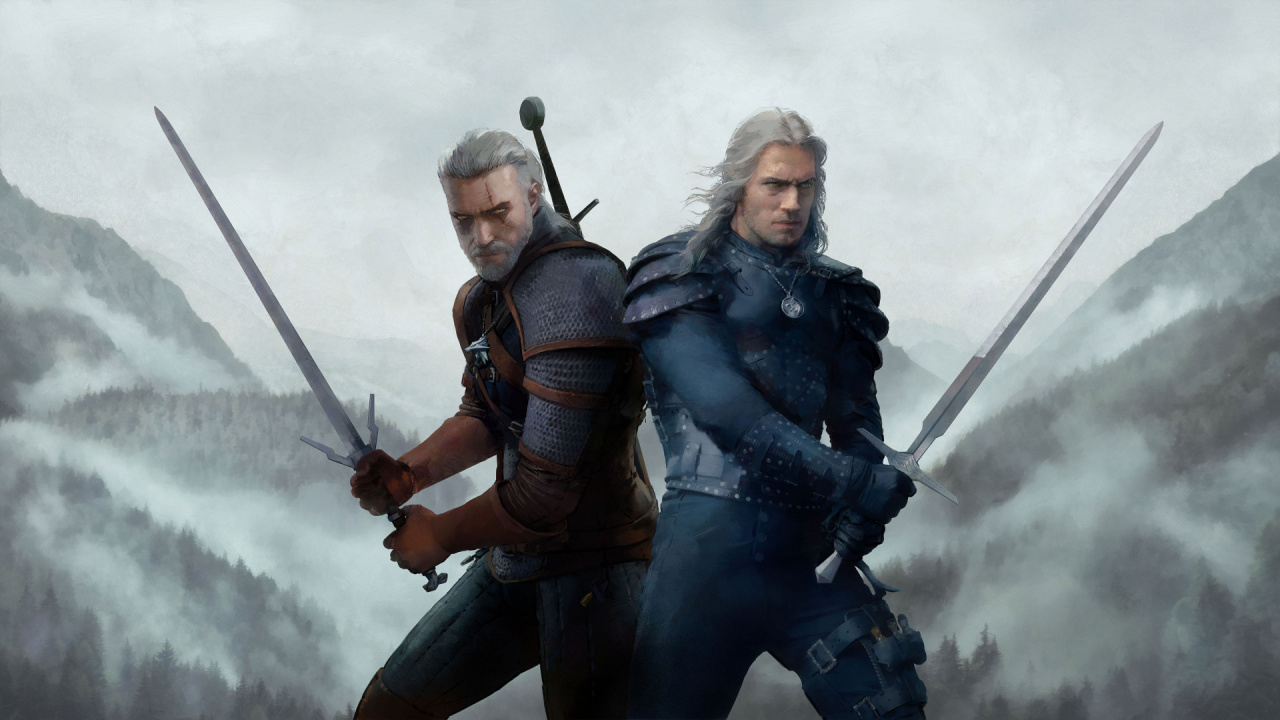 Witcher fans listen up – there’s a new con taking place on 9th July that will combine the world of The Witcher into one big online celebration.

Introducing WitcherCon – bringing together CD Projekt Red’s Witcher series and the Netflix Witcher series. According to the official website, fans can get ready for a “deep dive” into the making of The Witcher games, live-action series, anime film, merchandise and exclusive behind-the-scenes footage.

There’ll also be interactive panels – spotlighting talent that brought the game and Netflix series to life and much more. And just to make it clear – there’ll be no new Witcher game announced at WitcherCon.

We teamed up with @WitcherNetflix to bring the world of The Witcher into your homes! Power up your megascopes on July 9th and join us for an epic online celebration of the franchise, #WitcherCon! pic.twitter.com/6RlGL5mPox— The Witcher (@witchergame) June 11, 2021

WitcherCon will be air not once, but twice – with both streams featuring unique and exclusive content fans won’t want to miss. Visit the official website for your local times. On a related note, Netflix has also today given fans a brief teaser of The Witcher Season 2:

Will you be tuning in to celebrate this epic fantasy series? What do you think of the Season 2 teaser? Leave a comment below.

Image: NintendoNintendo shared a huge amount of news about Animal Crossing: New Horizons during its special presentation for the...

Image: The Pokémon CompanyTwo years have passed since Pokémon Sword and Shield inaugurated the eighth generation of Pokémon games....