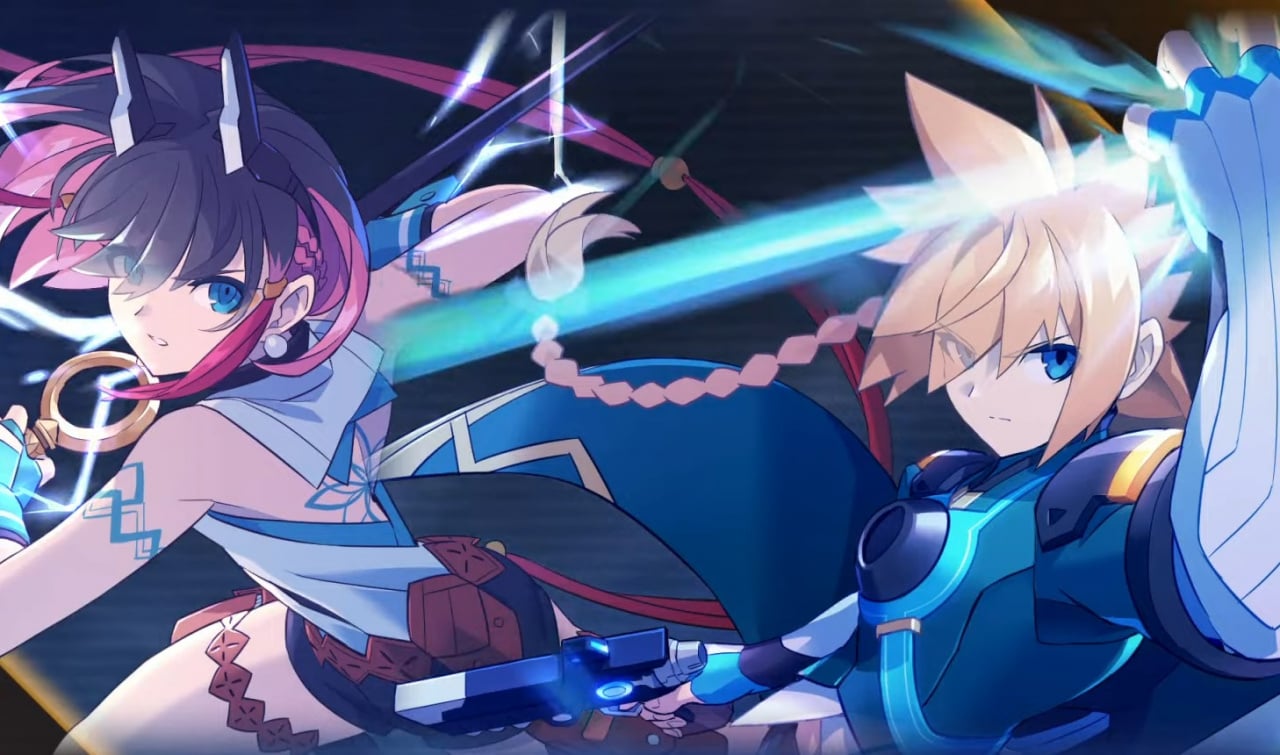 Azure Striker Gunvolt 3 is a fabulous sequel that scratches that Mega Man Zero itch we’ve been craving, and after the man series’ long absence, it’s great to revisit Gunvolt and friends. And Inti Creates has revealed that we’ll have plenty more reason to keep coming back to the game, as it will be bringing five big content updates to the game.

Once a month for the next five months, brand new content will be coming to the third mainline Gunvolt game for free. And better still, you won’t have to wait very long for the first one, as it’ll be available to download on 25th August! That could be today or tomorrow, wherever or whenever you’re reading this!

Tomorrow’s update gives us access to a brand new character — Kirin XX, presumably an alternative form of the game’s main playable character — as well as the ‘D-nizer Mode’, which ups the difficulty and lets you only control Gunvolt.

For the rest of the updates, Inti Creates is being a bit coy with the details, though it has shared some hints as to what we can expect — new boss fights, more story, and even more modes. It’s like it wants us to keep playing!

We’ll let you know when the next update is due — presumably in September — but for now, let us know if you’re enjoying Azure Striker Gunvolt 3 in the comments!