Along with the new Mastery Challenge game mode, the next update for Assassin’s Creed Valhalla also refreshes River Raids and adds a huge list of game improvements. 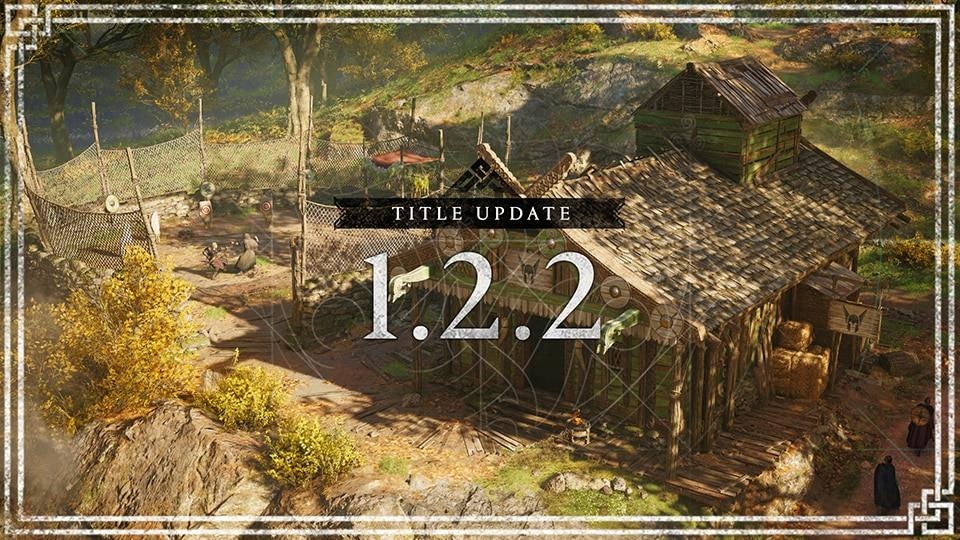 Update 1.2.2 arrives tomorrow, June 15th, with a patch size of 13.5GB for Xbox One and 18.7GB for Xbox Series X|S. We already know the Mastery Challenge content, but tomorrow’s update also “refreshes” the River Raids by balancing the attack power of Jomsvikings to “better match their rank,” and by “upping the stakes” so that you’ll find more rewards at rivers with high alert levels. You’ll also be able to buy Wayland’s armour in Vagn’s store.

Ubisoft also confirmed which new skills arrive tomorrow: Mounted Archer, which lets Eivor use their bow ability while riding, Shield Master, which has Eivor hold up their shield to block attacks, and Unstoppable, which makes Eivor’s sprint briefly unblockable. There is also a huge list of fixes for issues with the main game, with the Wrath of the Druids expansion, and more — you can check it out over in the patch notes.