A newly-discovered legal document has revealed how long Ark 2 will remain in Xbox Game Pass after its launch into the service next year, and that ARK: Survival Evolved is to stay in Game Pass “perpetually.”

Ark II is without a specific release date, but it is expected to launch for Xbox and join Xbox Game Pass in 2023. When a new game is added to the Xbox Game Pass library, it’s always a bit of a mystery as to how long it will remain in the service, but thanks to a new legal document filed with the United States Securities and Exchange Commission, we know that Ark II will stay in Game Pass for a good few years. The document also confirms that Ark: Survival Evolved will not be leaving the service. 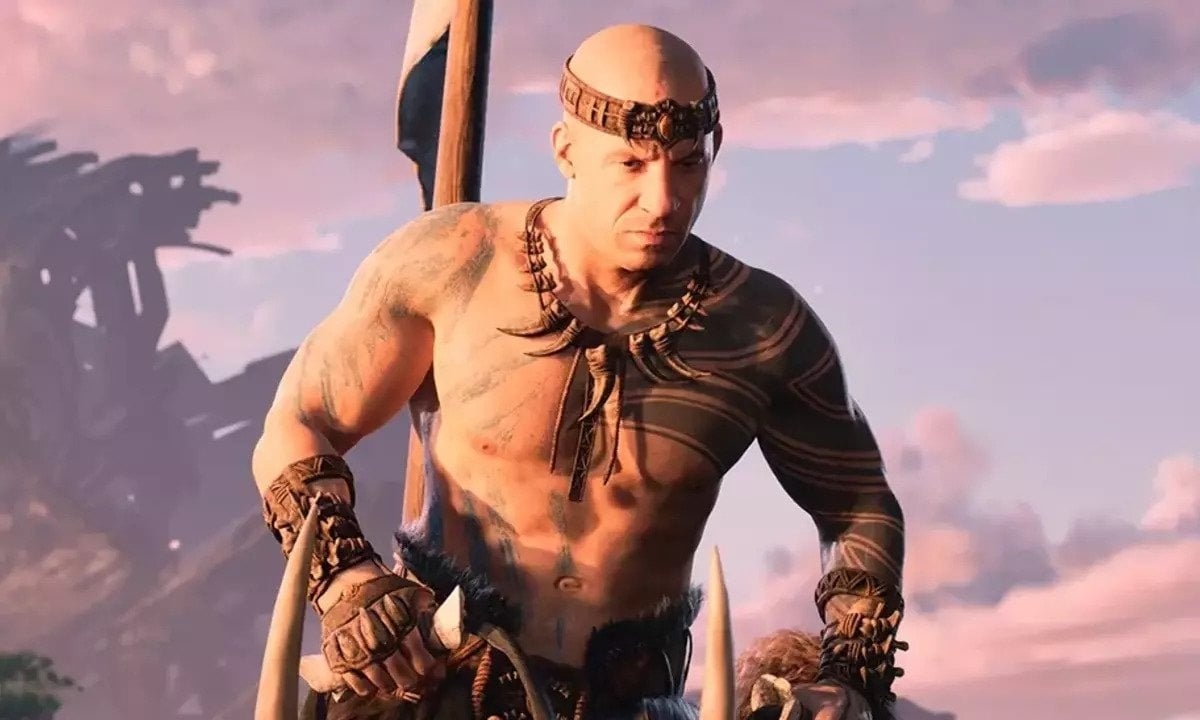 YouTuber GP recently found a legal document that reveals Snail Games and Studio Wildcard have an agreement with Microsoft to keep Ark II in Xbox Game Pass for a period of three years after it launches. The same legal document also states that Microsoft and Snail Game’s agreement for Ark: Survival Evolved was amended in June 2020 to keep the game in Game Pass “perpetually” as of January 1st, 2022.

“The Company also has a long-term title license agreement (“Game Pass”) with Microsoft for a period of three years,” the document reads.”The agreement was initially made between the parties in November 2018 and valid through December 31st, 2021. The agreement was subsequently amended in June 2020 to extend the Ark 1 Game Pass perpetually effective January 1st, 2022, and to put Ark 2 on Game Pass for three years upon release.”

We still don’t know much about Ark II. The last we saw of the game was during this year’s Xbox and Bethesda Games Showcase, where we were treated to a new cinematic trailer and more Vin Diesel.

For more games confirmed for the service, check out our lengthy article that details every game coming to Game Pass in 2022 and 2023.

What do you make of this? Let us know your thoughts down in the comments!