Arcadia Fallen Is A Visual Novel With A Heavy Focus On Roleplay, And It’s Out Today

Arcadia Fallen Is A Visual Novel With A Heavy Focus On Roleplay, And It’s Out Today 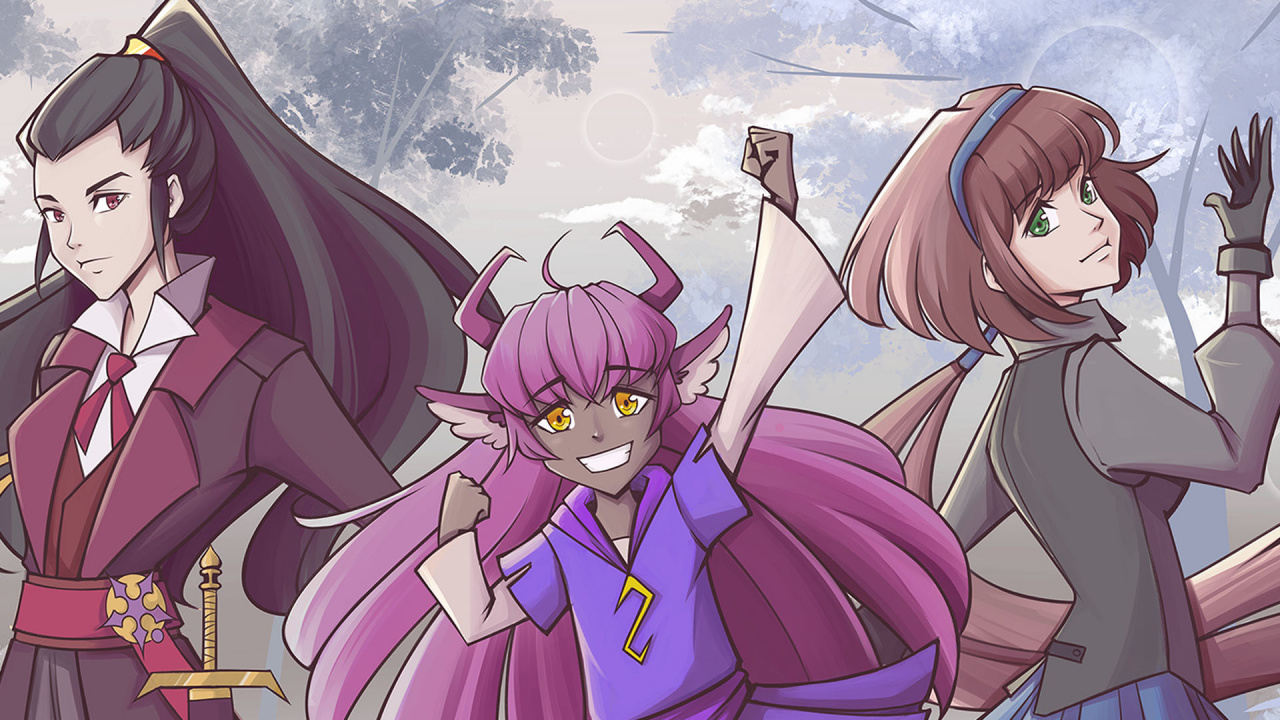 The Switch has some rather good options in the visual novel genre, and a new arrival today also looks rather promising. Arcadia Fallen, from Danish development team Galdra Studios, makes its console debut on Switch later today (5th January), arriving at 2pm UK / 3pm CEST in Europe and 9am Pacific / noon Eastern in North America.

As for what this game offers, on the one hand it seems to have a good-sized and talented voiceover cast, which was made possible through a Kickstarter campaign. In addition it’s a visual novel that gives the player a great deal of agency, with roleplay elements that allow you to define your character, their personality and their relationships with others.

Arcadia Fallen is a nordic inspired fantasy where roleplay and personal expression are in the front seat. It features a customizable protagonist and a dialogue system that allows players to shape their character’s personality as they play. Will you be shy? Bold? Or the one forever telling jokes? Spend time with the cast of companions joining you on your journey, four of which you can romance (LGBTQ+ friendly), and if romance isn’t your thing, you can form meaningful and deep platonic relationships with everyone.

Players will also need to hone their skills as an alchemist to solve crises and assist their companions. These puzzles are easy to learn, but difficult to master, and those who put time into becoming expert alchemists can use it to change the course of the story.

It arrived on Steam last November, and it’s picked up some positive reviews so far.

Let us know what you think in the comments – are you tempted to pick this up, or perhaps it’s one for the wishlist?

Image: Electronic ArtsMicrosoft's recent acquisitions of video game companies like Bethesda and Activision Blizzard has sent the entire industry into...