Apple will manufacture some of its iPhone 14 models in India in a bid to diversify its smartphone production from China. The news comes from a new Bloomberg report which also details Apple’s plans to ramp up production with contract manufacturer Foxconn at its assembly plant near Chennai.

Foxconn will not be able to start immediate production of the iPhone 14 in India and will reportedly have to wait at least two months after the initial iPhone 14 series production starts in China. This means that the first batch of iPhone 14 models made in India will likely be ready around late October – early November. 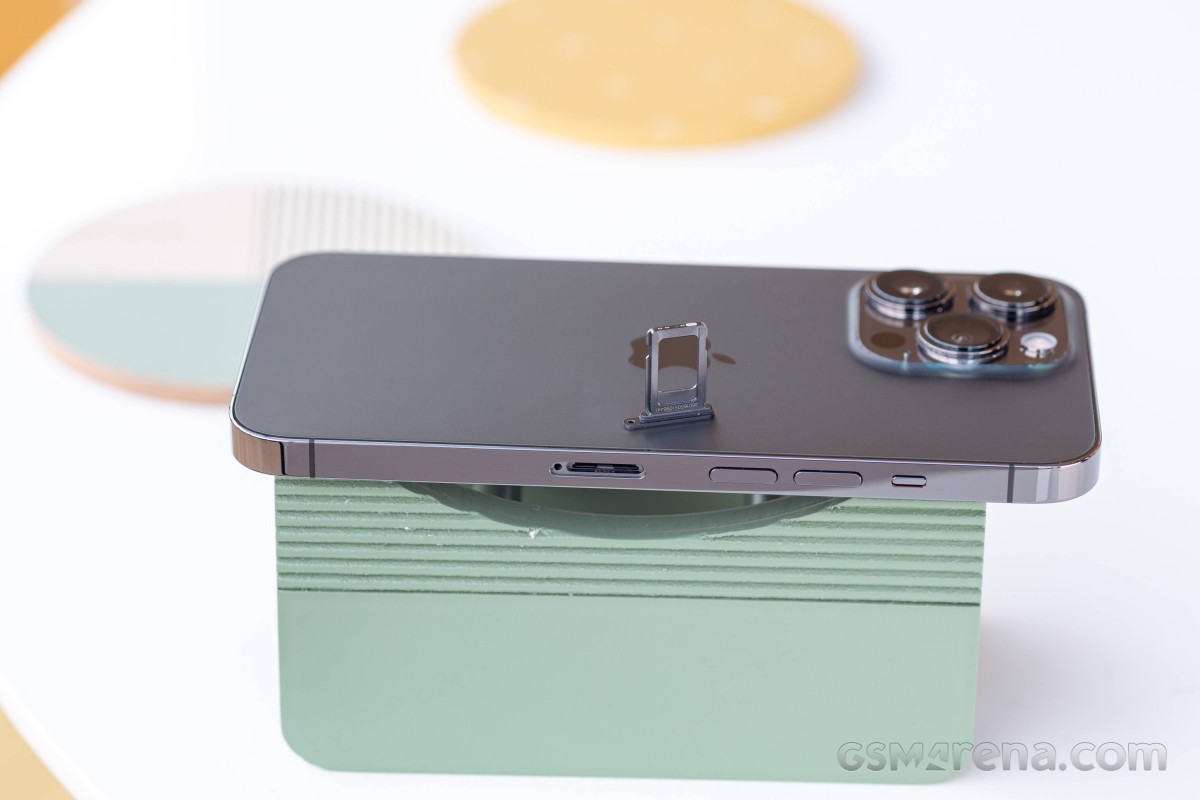 Apple and Foxconn are also hard at work at shortening manufacturing lead times from the current nine to six months. One of the critical factors for Apple and its product manufacturing process is confidentiality and Cupertino is reportedly looking to impose its strict rules alongside Foxconn at the assembly lines in India.

For yet another week our trending chart is topped by the Apple iPhone 14 Pro Max, but the gap to...

Another week down, so let's take a look back at the biggest events from it. This week saw the announcement...