Apple has released a new beta firmware for the AirPods 2, AirPods 3, AirPods Pro, AirPods Pro 2, and AirPods Max. It has version number 5B5040c, but it’s unclear what’s new with this update since Apple hasn’t provided any details about it.

You can download the new beta firmware from Apple’s Developer Center and install it on your AirPods by pairing them with an iPhone and connecting it to a Mac with a Lightning Cable. Then launch Xcode 14 beta on the Mac, head to the Settings > Developer menu, and select the “Pre-Release Beta Firmware” toggle under the AirPods Testing section. 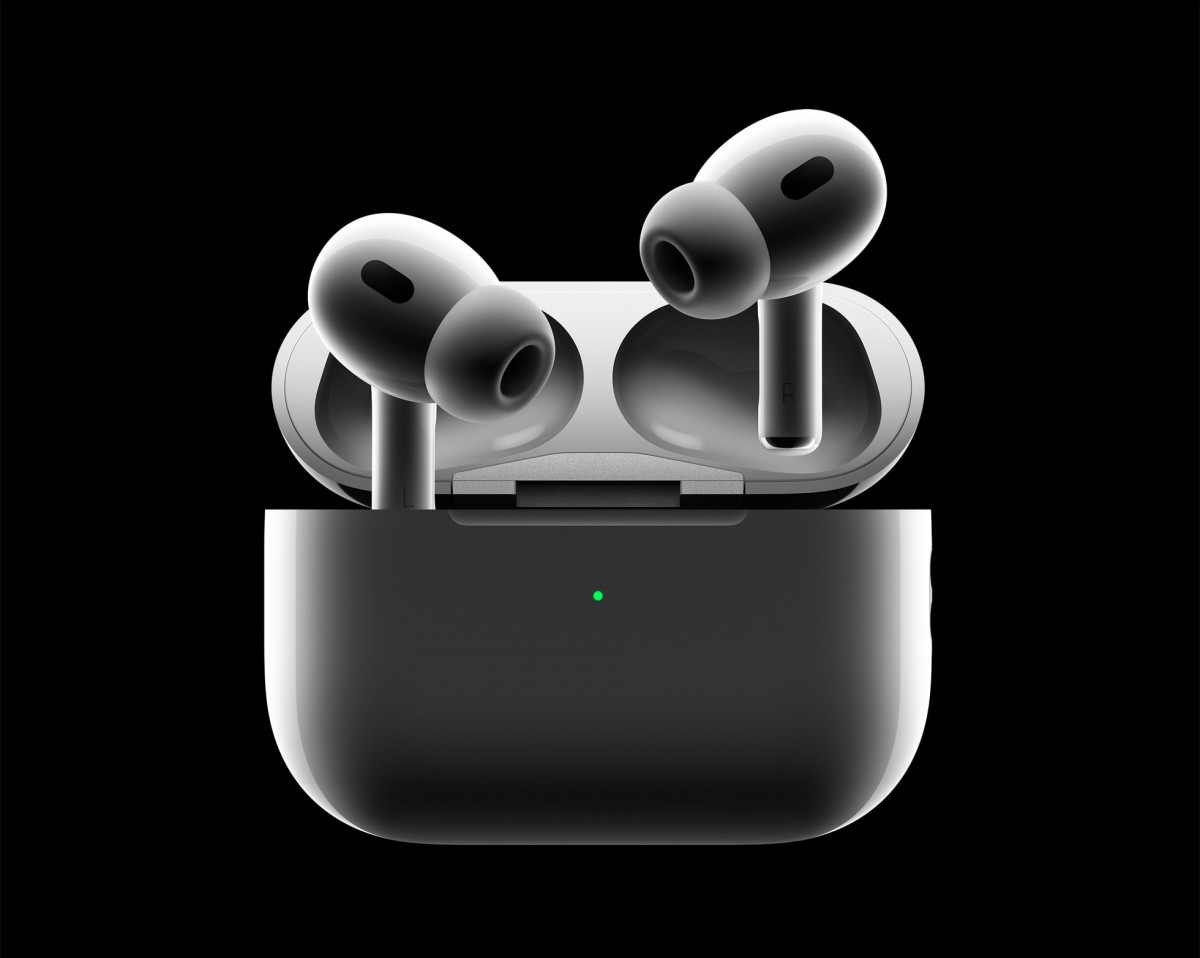 The OTA will be delivered within 24 hours after the pre-release testing option is enabled, but remember that your iPhone should be running the latest iOS 16 beta, and the Mac should have the latest macOS Ventura beta. It’s also worth mentioning that this update is meant for developers and may contain bugs that could hamper the user experience.

That said, Apple recently released the first firmware update for the AirPods Pro 2 for those who aren’t enrolled in the beta program. It has version number 5A377 and comes with bug fixes and “other improvements.”

How to Train Devs to Disrupt Industries