Earlier this week, Apple sent out iOS 15.3 and iPadOS 15.3 to supported mobile devices, and you know what that means, right? Time for a new beta – the development cycle never stops. The company released iOS 15.4 and iPadOS 15.4 for developers only yesterday, and today these builds are available for people who are part of Apple’s beta program.

This upcoming version of Apple’s mobile software finally enables Face ID when you have a mask on (and it only took two years!). Additionally, there’s some new functionality for wearers of glasses, although it requires you setting it up with each pair of glasses you wear regularly. That said, Face ID with a mask doesn’t support sunglasses. 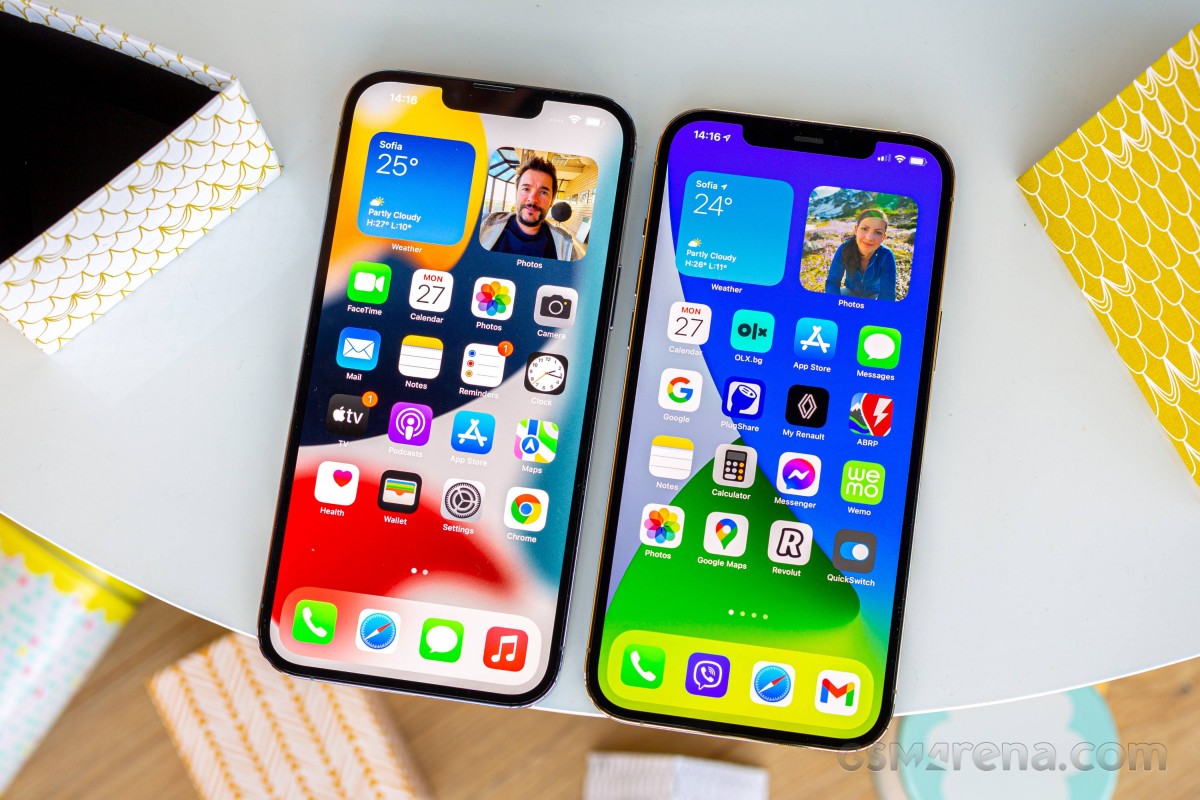 Up until now, there was partial support for Face ID while you’re wearing a mask, but it required you to have an Apple Watch connected to the same phone. From iOS 15.4 onwards, that won’t be necessary anymore.

iPadOS 15.4 comes with Universal Control, which allows multiple Macs and iPads to be controlled with a single cursor and keyboard (provided those Macs are on macOS Monterey 12.3).

If you want to take these public beta builds for a spin, you need to register your device at Apple’s special site over here. After that, you’ll receive the new software as an over-the-air update.