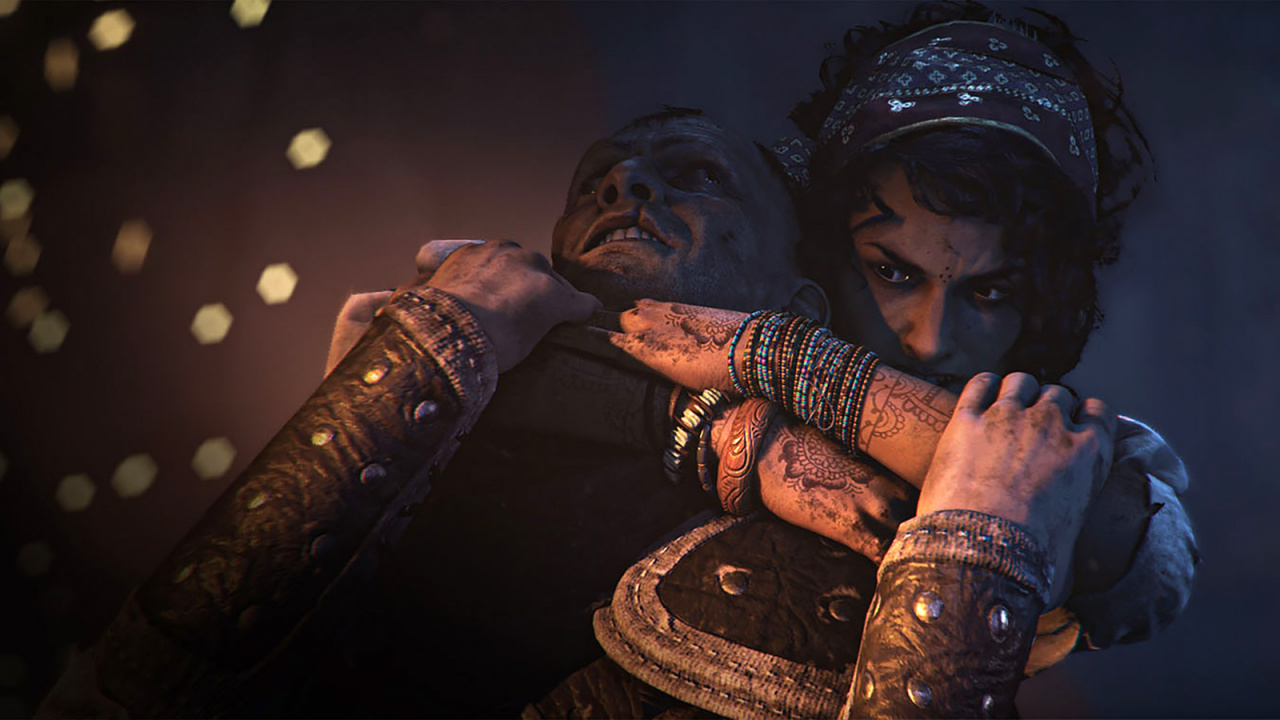 During yesterday’s Xbox & Bethesda showcase we were given the first look at A Plague Tale: Requiem, due in 2022 and a sequel to the excellent A Plague Tale: Innocence. It followed the trend of many 2022 releases in that broadcast in formally dropping cross-generation support, with publisher Focus Home Interactive confirming it’s coming to PlayStation 5 and Xbox Series X|S, and not the previous generation of hardware.

What’s interesting, though, is that it is coming to Switch as a Cloud Version, following the lead of a small number of recent titles, namely Control Ultimate Edition – Cloud Version and Hitman 3 – Cloud Version.

Amicia and Hugo’s journey continues in A Plague Tale: Requiem.

Though Cloud gaming is yet to truly take off, with Google’s Stadia having its struggles, Xbox has reiterated plans to expand its cloud gaming offering and here we have an example of a publisher seeking to keep Switch players involved using that option. It’s a way to get around the clear hardware discrepancy and potentially benefit from the system’s sizeable audience.

Let us know what you think. Have you bought any of the previous cloud releases on Switch; is it a good option in your opinion?

When it comes to modern video games, there are few more polarising terms than 'roguelike'. That divisive descriptor draws...