For fans of indie smash-success Unpacking, which was a game about taking things out of boxes and putting them on shelves (it’s better than it sounds, promise), A Little To The Left should be on your radar, too. Except where Unpacking’s villain was “not knowing whether items belong in the kitchen or bathroom”, A Little to the Left’s villain is… your own cat.

The game is all about tidying and organising things into neat, satisfying, colour-coded knolled piles, as well as peeling stickers off fruit, making sure the clock is set to the right time, and putting tiny screws back in the right place — but there’s a threat looming overhead: The casual swipe of a cat paw that knocks everything out of place again. The cat is based on the developers’ real kitty, Rookie, too! 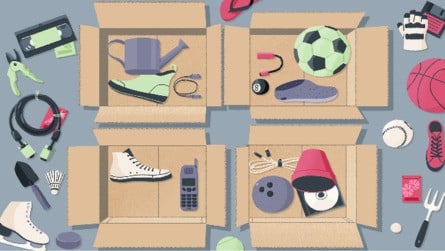 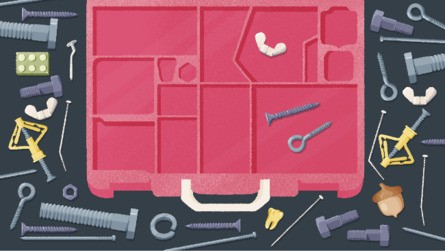 At Gamescom’s Future Games Show, the developers revealed two new puzzles (pictured above), and the release date for the game: November 8th, 2022. However, that release date is for PC and Mac only — the console versions, including the Switch, will come out later, and we don’t have the exact date just yet.

Keep your eyes organised in our direction to find out the release date soon!