6 Nintendo Games To Watch From The Guerrilla Collective Showcase

6 Nintendo Games To Watch From The Guerrilla Collective Showcase 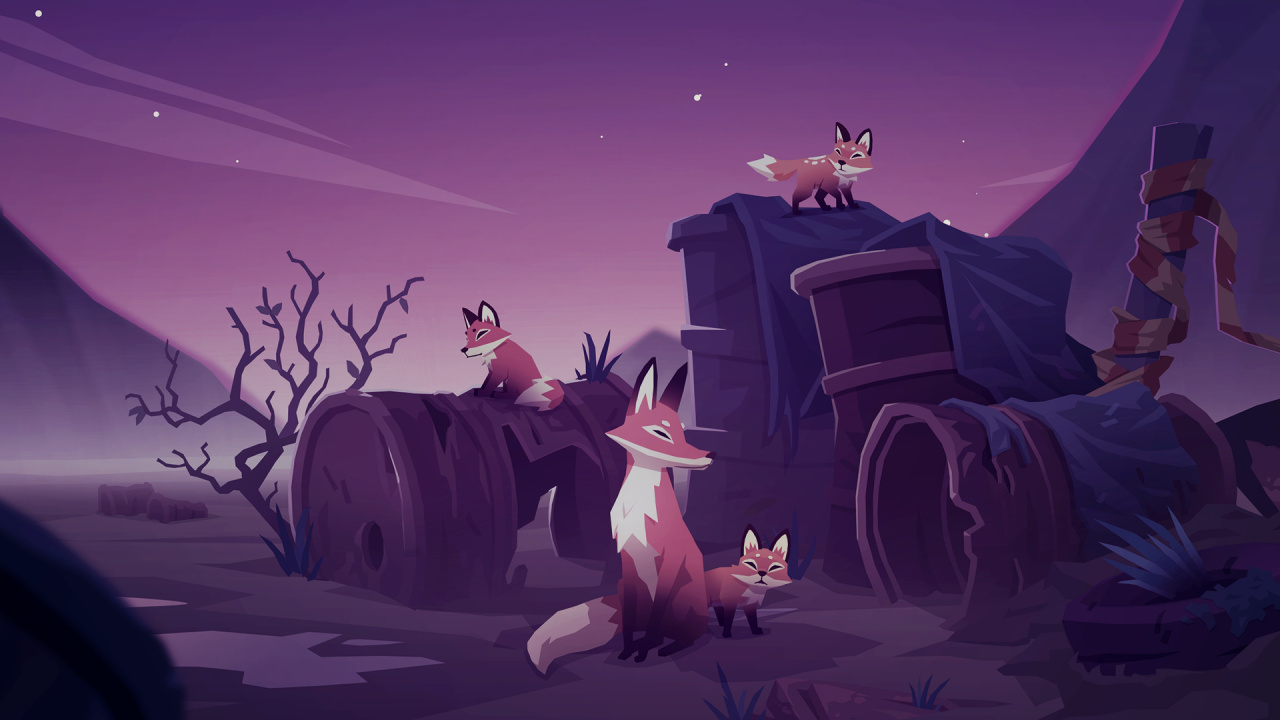 The weekend brought two Indie-themed showcase streams, the second of which was The Guerrilla Collection Showcase. It featured a lot of games, though there was admittedly a focus on PC releases in particular; nevertheless we looked through and have picked out six titles that are on their way to Switch.

Let’s get straight to it.

This is a title that we covered way back in 2019 when it was first announced, and developer Herobeat Studios is still on track for the promised 2021 release. It’s an ‘eco-conscious’ adventure in which you play the role of a mother fox in a rather grim future. The name comes from the term for the last of a species, and you’re both protecting your cubs while searching for one that was taken from your den.

As you can see in the gameplay footage above, there’ll be various mechanics at play as you try to navigate dangerous territories; we’re looking forward to seeing more as release gets closer.

Developed by Prideful Sloth and with publishing backing from 505 Games, this is another game with the environment at its heart, albeit in a more fantastical sense. You are an ‘Everheart Alchemist’ with the duty to protect the Evertree, and this is pitched as a rather relaxing game in which you can undertake various activities at your own pace.

This is a title we covered not too long ago, with its setting in 1990 catching the eye – imagine a world before cell phones and internet, wacky stuff! Now it has a release date of 12th August, and the setting and storytelling are certainly charming, with an eye-catching visual style for exploring the city and, ultimately, trying to reunite. We’re looking forward to the soundtrack, too.

Conceptually, it’s a bit New Pokémon Snap, though to be fair the market isn’t overwhelmed with games where the core goal is to take pictures of nature. In this one you explore a luscious environment on foot, aiming to snap and document the varied wildlife, with puzzles to solve in order to get the specific shots you need. There’s a demo on Steam if you want to try it out, and seems to be planned imminently for release on that platform; hopefully Switch won’t be far away either.

This is a “pixel art survival-horror game set in New England in the mid-nineteenth century”, which seems like a pretty good combination to us. You’re trying to find a cure for your ailing wife, so naturally do this by travelling to the foreboding Grau Hill Mansion and facing off against all sorts of horrific beings. Jeez, no healthcare in the 1800s?

This looks like a relatively mature game, well ok, very mature. You’re a grieving widow ‘granted the knowledge to summon dozens of succubi’, you then work with them and ‘make them fall in love with you… and sacrifice them to create a vessel for your wife’s soul’. Definitely not for kids, though the trailer above is safe-ish for work.

Some interesting games on the way to Switch, then; which of these stand out and find a place on your wishlist?