Retro fans may well remember Dragonborne, a new RPG that was released for the good old Game Boy earlier this year. From indie studio Spacebot Interactive, the game features a turn-based combat system, upgrades to collect, and plenty of enemies to defeat – and the best part for collectors was that it came on an actual physical Game Boy cartridge.

Now, Spacebot Interactive has announced that a new and updated version of the game, called Dragonborne DX, will be released for Game Boy Color. Just like last time, the game will arrive on a physical cartridge for your original hardware, and we’re told that it’ll remain compatible with the original Game Boy, too.

The new DX version of the game is said to benefit from enhanced graphics, improved gameplay mechanics, a remastered soundtrack, and new bonus content, all of which will no doubt sound very tempting indeed to anyone who missed out on the original release. 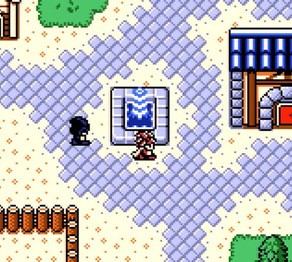 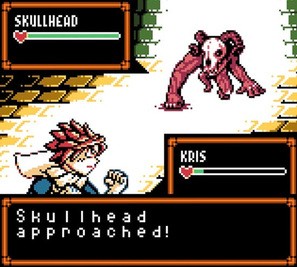 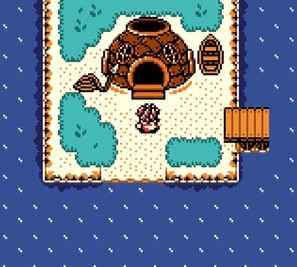 No pre-order details have been shared for this one just yet, but you can sign up to be notified with any updates over on Spacebot’s website.